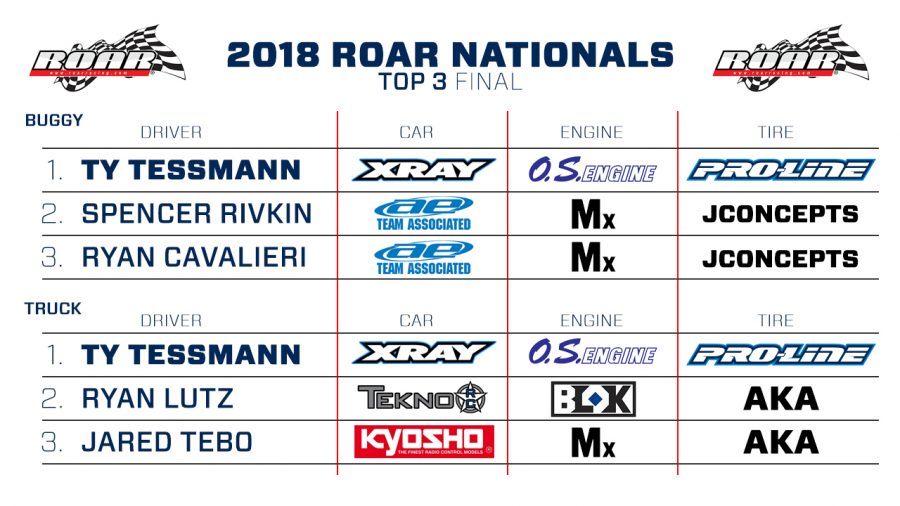 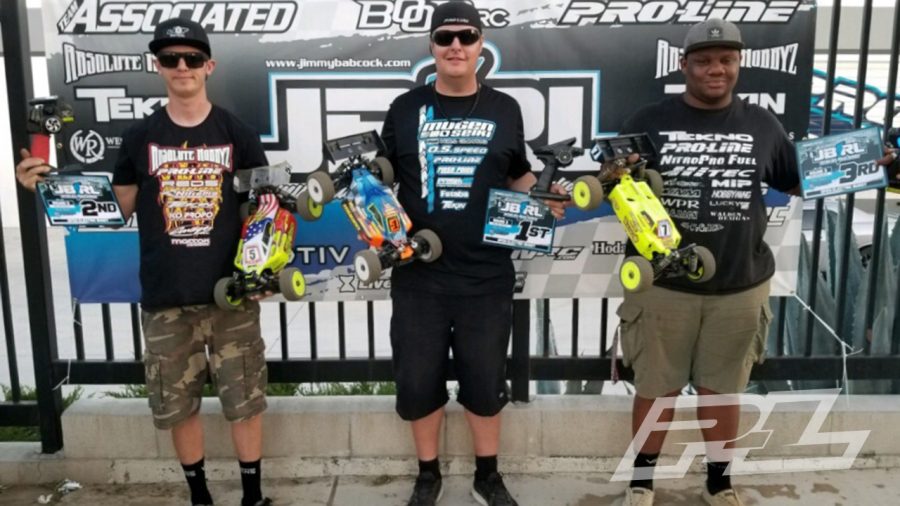 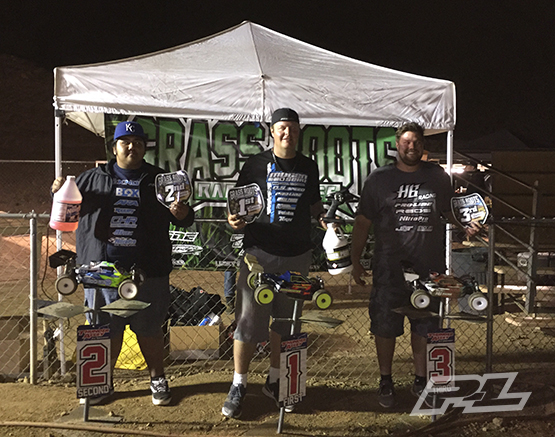 Last weekend the third annual Stadium Nitro Shootout was held in conjunction with Adelanto Grand Prix motocross event. The event had nearly 120 entries including Adam Drake, Cody King, JQ, Colin Herzig, Richard Saxton, and Mark Pavidis. at the Dialed In Raceway. Adam Drake was the top qualifier in both rounds of Nitro Buggy and […]

Over the past 4 seasons of shooting “Come Drive With Us” a TON of footage has ended up on the cutting room floor so to speak. So I decided that I really needed to find a place for this stuff which just doesn’t quite fit into CDWU. In this first episode of “RC Legends” we […]

Palm Desert R/C Raceway hosted the 13th Annual Toys for Tots Race this past weekend. Mugen Seiki Racing was on hand to support the event and the racers. The event had nearly 80 entries. In the Pro Buggy class Adam Drake set the pace in both rounds of qualifying and started first in the 25-minute […]

Factory Team / Friends of Pro-Line / How To / Videos

The JBRL Nitro Series just completed its 12th season. With an average of nearly 165 entries per event, it is easy to understand why the JBRL Nitro Series is the most popular racing series in the nation. The JBRL series visited 8 tracks this year. Traveling all over Southern California and Nevada and Arizona to […]

2017 JBRL Nitro Season has come to an end. Pro-Line drivers scored big this year taking the most overall championships. Special thanks to all the tracks involved, the racers and of course Jimmy Babcock and crew for another great season. Congratulations to all of the 2017 JBRL Nitro Series Champions! www.jimmybabcock.com/Nitro_Results.htm