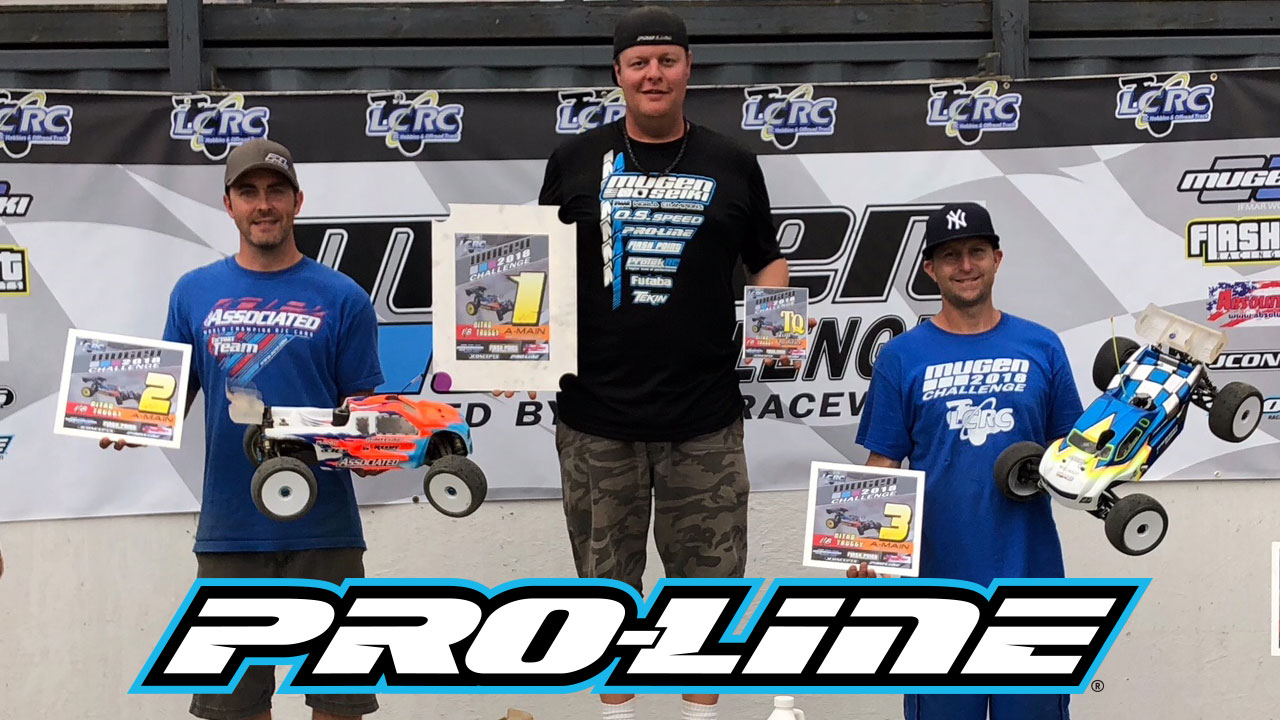 The 2018 Mugen Challenge at LCRC Raceway was a blast with 350 entries. We did a clinic on Thursday, dirt oval racing on Thursday night, off-road practice on Friday, qualifying Saturday, main events and a long jump on Sunday. On Monday we visited The Track in Gaithersburg, Maryland on our way to the airport. 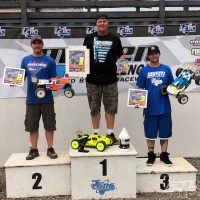 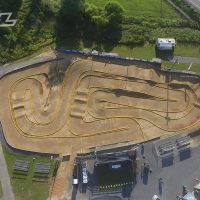 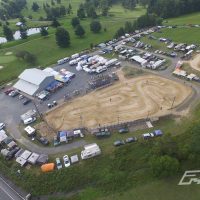