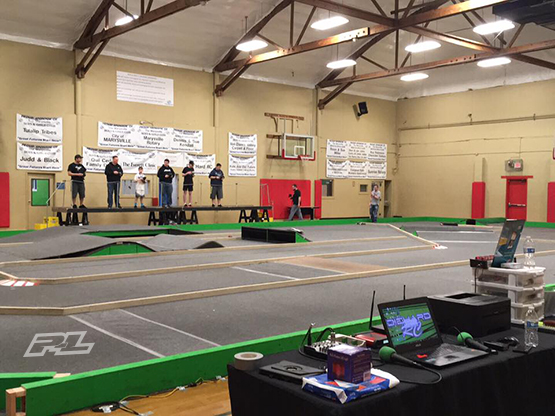 Made the trek down south to go race some carpet again with the Diehard RC crew. Honestly I wasn’t that excited since I was just one week fresh off the first dirt race of the year, but I’ll never pass up an opportunity to race, so I got up bright and early after a closing shift the night before and drove an hour to Marysville.

The track was much more challenging this week than it had been at the Hobby expo race three weeks prior. This track was faster and did not flow as well and was much more demanding of my car setup and suspension so the D413 didn’t feel as good as it did but nonetheless I was ready to race. 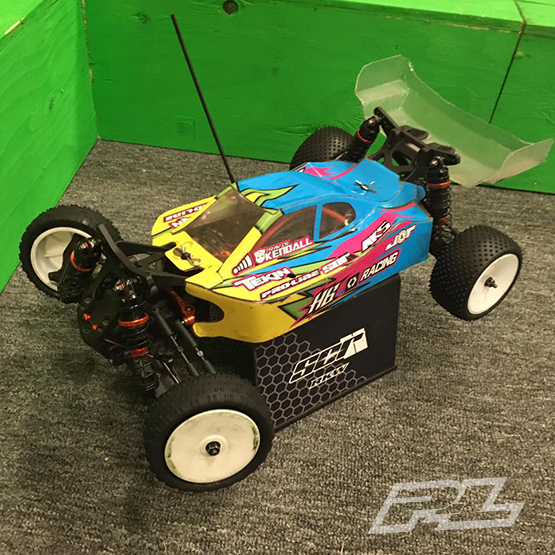 Q1 started off awful as I probably crashed every corner for the first half lap of the race. It was totally my fault, I was just driving dumb and trying to push and I just couldn’t do it so I was nearly a lap down almost instantly. Fortunately I recovered somewhat and Tyler Wilbur had made a long mistake, so I latched on to the back of his car and he and I rolled off 4-minutes of the fastest pace we could set. We overcame our lap deficit and put the initial leader a lap down, and closed in within a half second of the round TQ. Tyler would end up getting it for round 1, Mike Maggiore 2, and me 3rd.

Q2 was much better. Tyler and I did the same thing off the start and just pushed each other, just with a much cleaner start. He ended up making mistakes so I got a pretty decent gap on the clock and was on pace to get overall TQ but I had a lap where I just kept putting the car in the wrong spot after landing jumps which led to a few mistakes. I lost overall TQ by less than .1 of a second, which sucked but I felt confident knowing that if I just didn’t drive dumb then I’d be fine.

The A-Main rolled off and Tyler and I instantly had the breakaway. I was focused on putting a clean 6-minutes in so I was a little slower than he was off the bat as I was just being conservative. He made a mistake and I got by and then he started to have a few snowballing crashes. About halfway into the race I had roughly a half a lap lead on Tyler and I just kept driving smooth. Within the last minute and a half or so I could see him charging super hard and he was starting to close the gap, but then he barely landed a jump wrong and broke a castor block on his ZX6 so I just focused on bringing the car home for the win. I finished the race almost two laps up on second place and felt like I made a lot of progress in my driving. With the win I locked up the 4WD Buggy class championship with a round to go so I was thinking about getting creative with some setup stuff for the final race on the 11th of March. 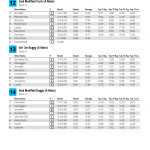 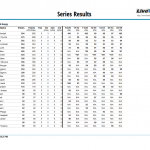 It will be my last opportunity for any carpet time this winter so I’ll think hard about what I can try.  Only change I made this weekend was going to 60wt in the rear versus 50wt and I’m not sure I liked it. 50wt felt a little hyper but the 60wt made the car feel kinda lazy, made landings worse, but then it would sort of give out unexpectedly so I imagine I will go back to 50wt since the car was a little faster and smoother.