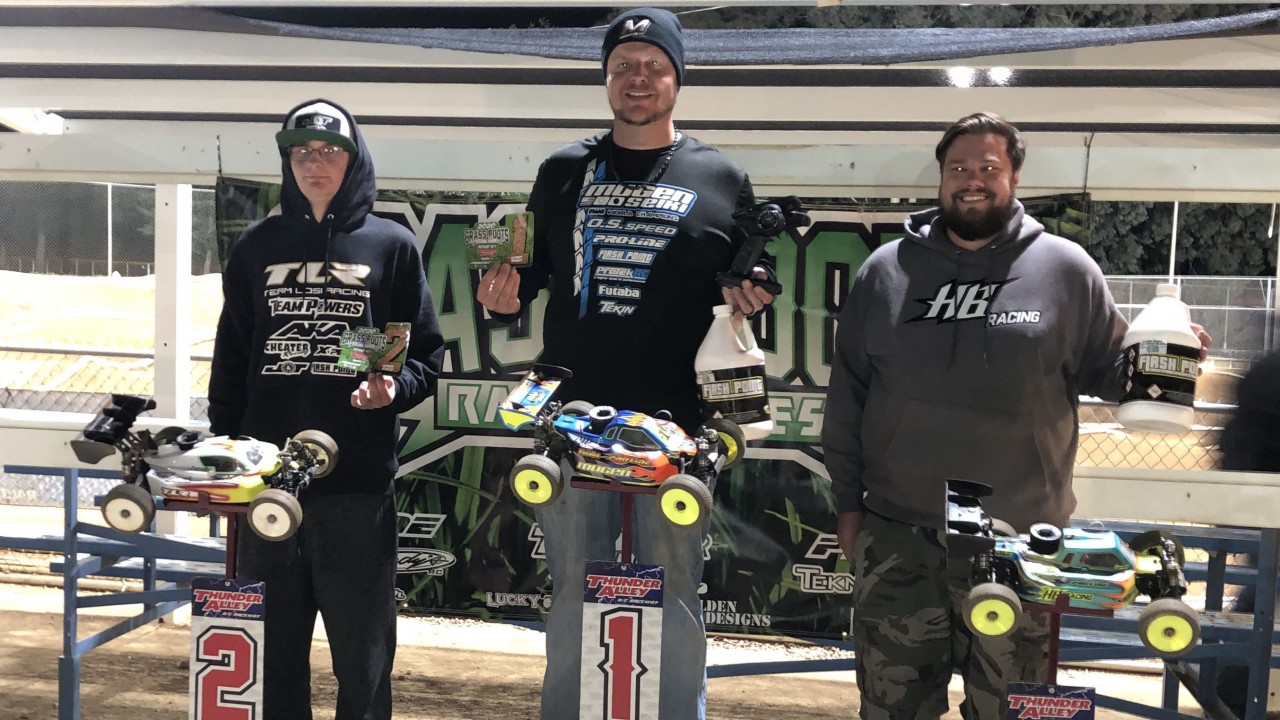 Thunder Alley Raceway hosted the opening round of the 2020 GRRS this past weekend. The event had 180 entries.  Adam Drake was the top qualifier in nitro buggy, and electric buggy.  Adam went on to win both finals and Ronda Drake took the win in 40+ Nitro buggy! 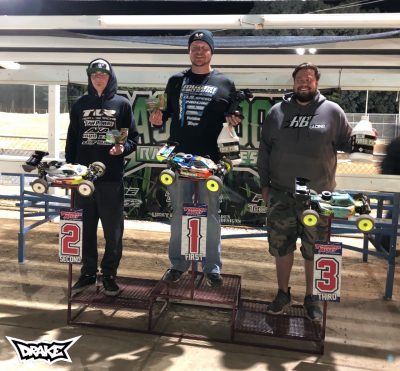 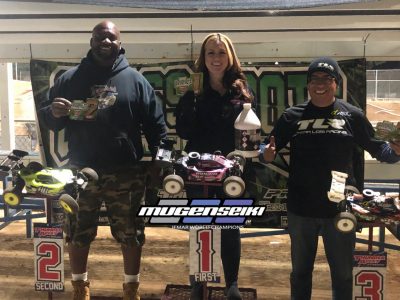