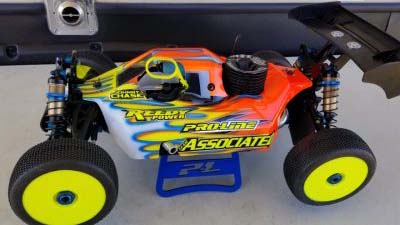 This weekend I attended the final series race at skagit rc raceway.

There was just over  110 entries for this club race which is a great showing. I ran e-buggy and nitro buggy for the day. My team associated  rc8b3.1 and rc8b3.1e felt great from the first time I hit the track aside from breaking in a engine. In E-buggy I would end up qualifying 2nd in the A main. The nitro buggy I struggled a little in th first round, I would run out of gas due too breaking in a engine and the car was running fat. The second qualifier. I had a better run but ran slow due too the engine still being fat and just not being on pace. It would set me up for BQ. I would bump out of the B-main and into the A-main with ease.

In E-buggy I just absolutely had bad luck with other drivers  from the very beginning and bad driving sending me too the back really far never giving me a chance too do very well at all. I know my car was good and could have easily put it on the podium for that class.

In Nitro I would have a good start working from the 12th spot all the way too the 6th spot and would remain there for the whole race and finish in the 6th.

Over all it was a great event and my cars worked great all weekend and were stuck too the track with Pro-Line M4 Hole Shots on Velocity Wheels on both vehicles.

Thanks for reading and on too the next race which is

Go fast and have fun 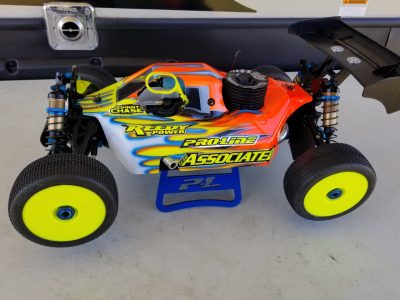