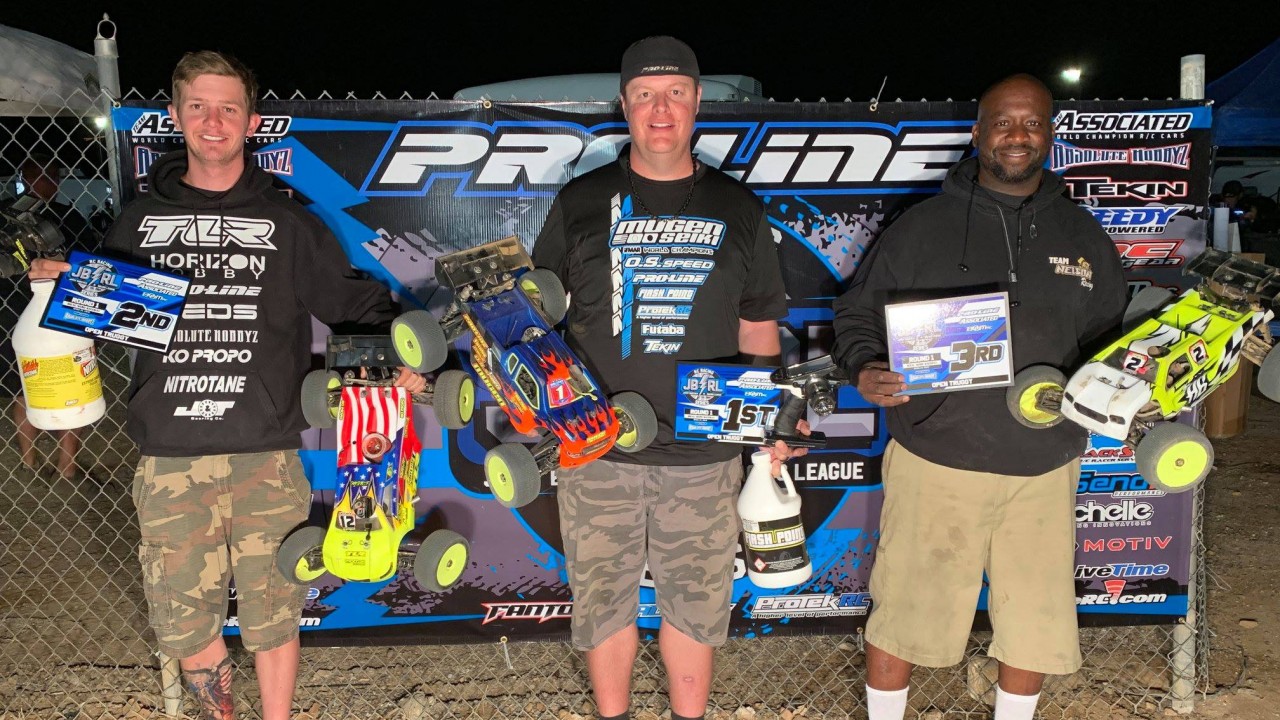 Great weekend at SoCal Nitro for round 1 of the JBRL Nitro Series. Three TQ’s, two wins, and a second after having an unfortunate flameout from a rock hitting the flywheel. I was able to battle back from nearly two laps down in nitro buggy to finish second only two seconds behind The King. 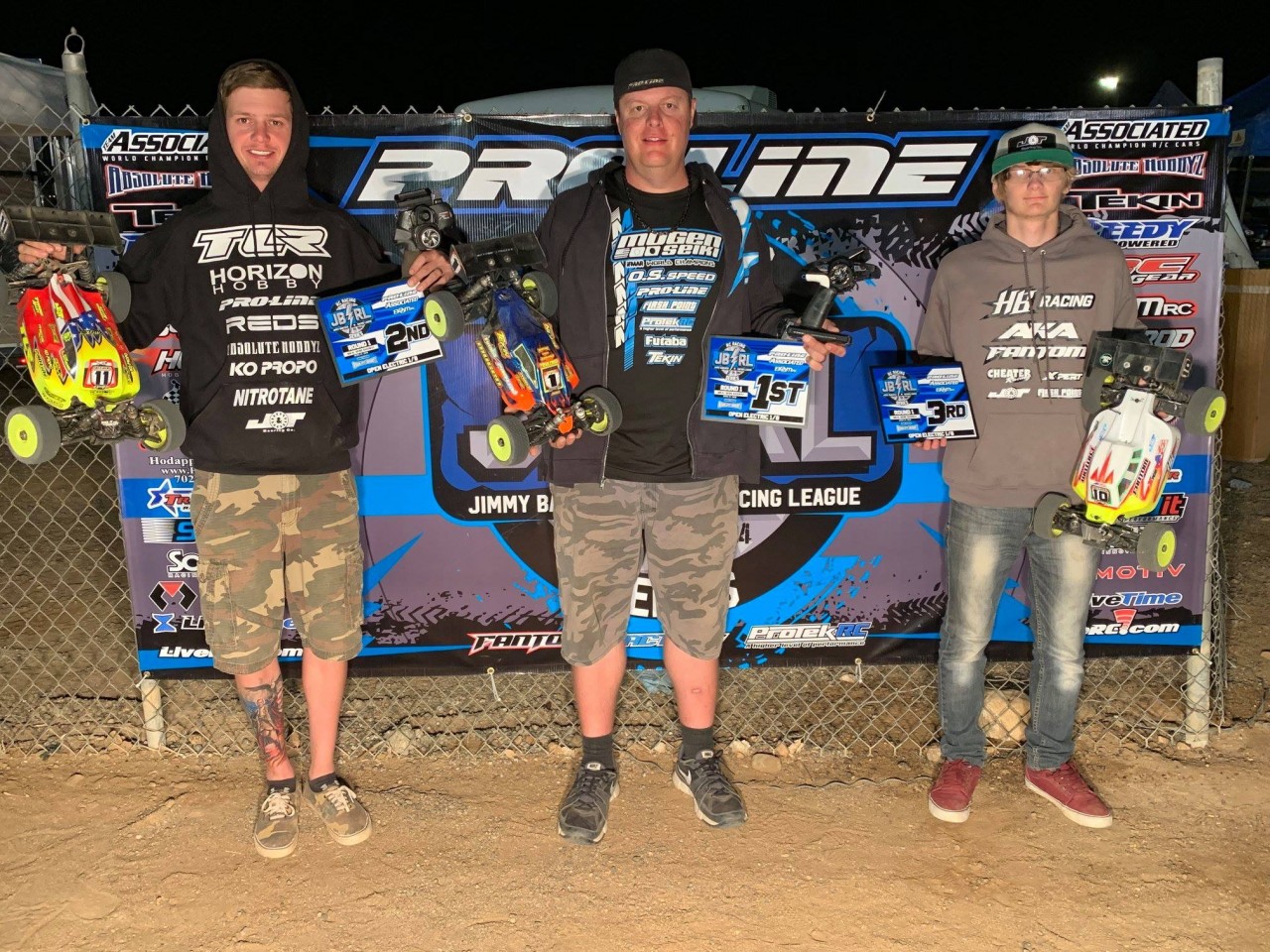 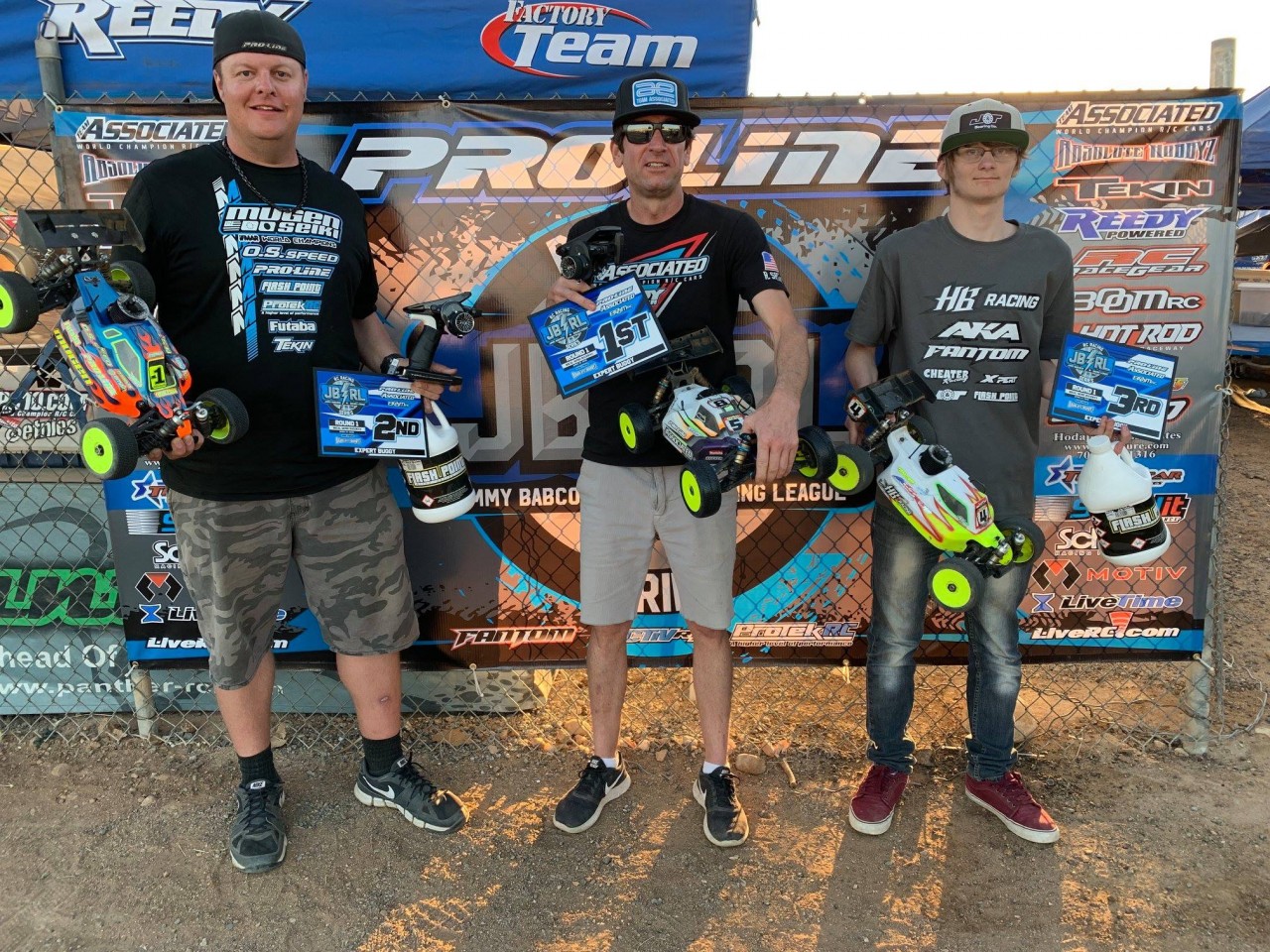 Next up is Silver State Nitro Challenge!