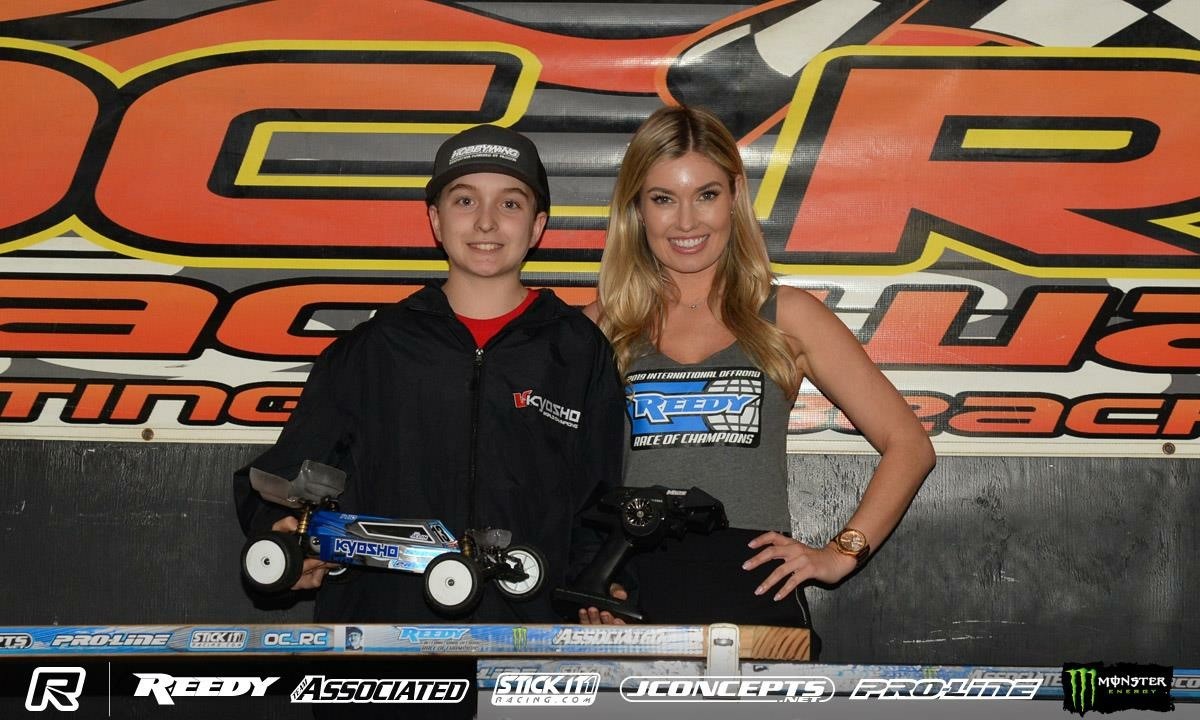 This past weekend I attended the 2019 Reedy Race of Champions at Ocrc in California, USA. Since last year I had won the 4wd open class I was moved up into the invite class. This means that I was racing with all the top guys 12 times for 5-minutes.

The spec tire this year for 2wd was the Pro-Line Electron MC front and Pro-Line Position MC rear with Pro-Line V2 foams front and rear. 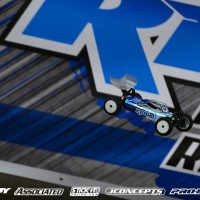 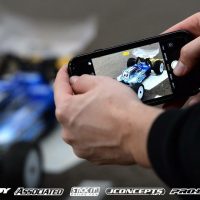 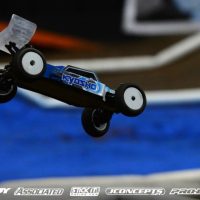 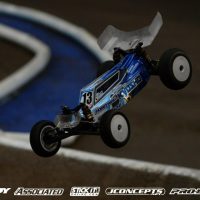 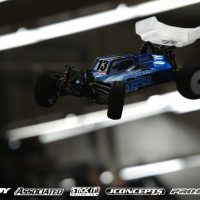 For 4wd the spec tire was the Jconcepts Dirt web front and Jconcepts Ellipse rear. The event started for me on Thursday. I had three runs each for both cars to break in tires and get a feel for the track. By the end of the day, I was ready to go racing with my Kyosho ZX7. The first part of reedy was 4wd and there were some really exciting races. I had a couple really good runs but also some bad ones. I had 10 where I broke because of me. Three six place finishes because I had crashed too much. A 2nd, and a 1st. I almost had 2 wins but on the last lap I had hit the pipe and 2nd went ahead of me. After this, I was 12th overall going into 2wd. I struggled in 2wd for the first 4 rounds. I was having too many mistakes on my part. I was trying to drive a 2wd like a 4wd and it wasn’t working. By the end, I was on pace again. The last race of the weekend I had the top 6 guys in the points in the same heat. I drove a really good race to finish 5th and have the hot lap of the entire weekend in 2wd. The end of 2wd I was 20th overall. Congrats to Jared Tebo on his invite win, Ron Dovell for the open 4wd, and Tommy Hinz for the 2wd open class. I will prepare better next year to have some better results.