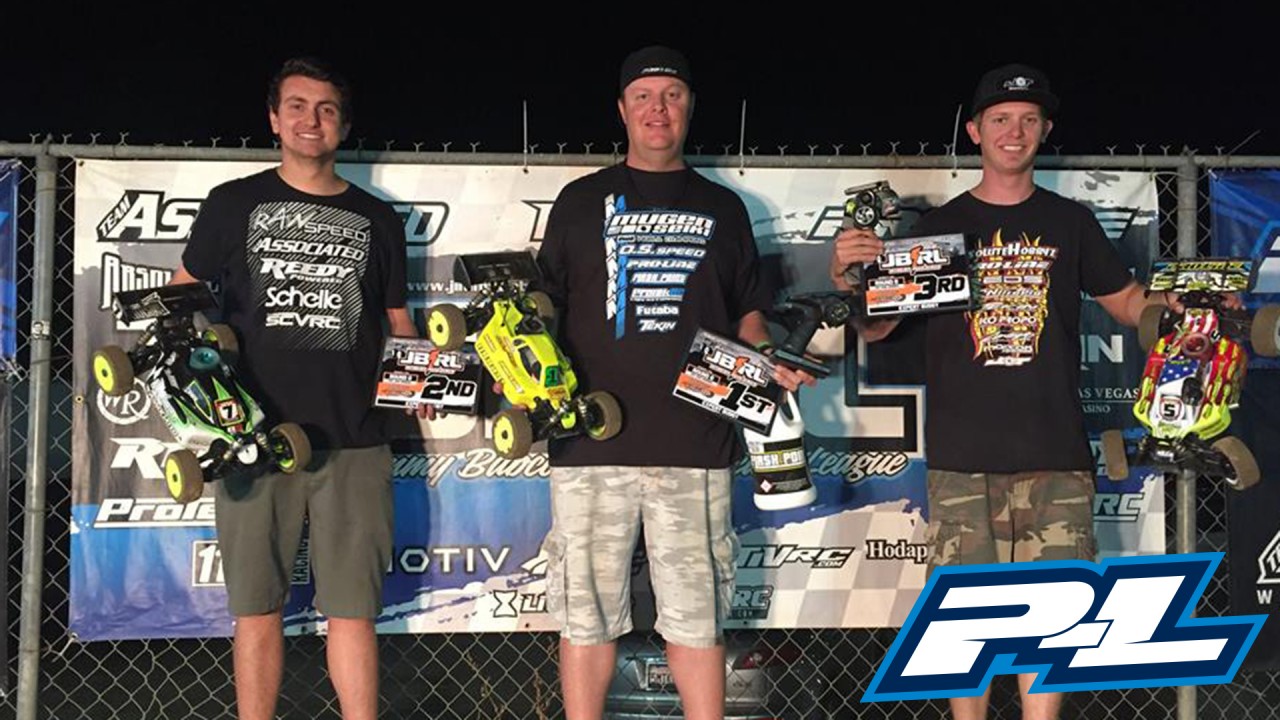 Round 8 of the 2018 JBRL Nitro Series was hosted by Hot Rod Hobbies in Santa Clarita, CA. The event had a strong turnout with 110 entries. Adam Drake was in control all day as he took the overall TQ in both rounds of nitro buggy. In the nitro buggy final, Drake lead from tone to tone and took the victory ahead Jake Mayo and Anthony Westergaard. 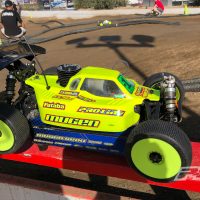 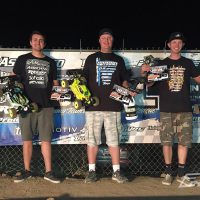