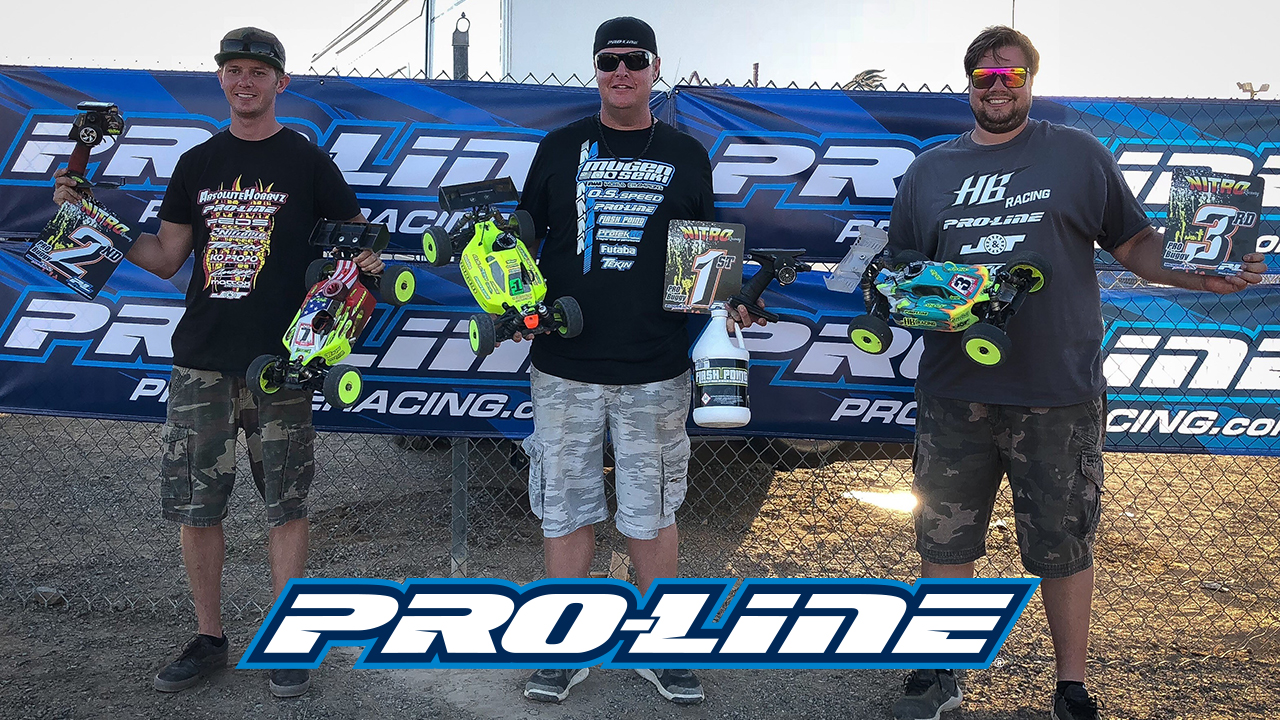 SoCal Nitro Raceway hosted a Grand Opening Race this past weekend. The event had 100 entries.

Adam Drake was the top qualifier in Pro Nitro Buggy. 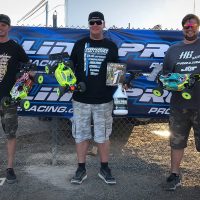 Drake went on to lead every lap in the 30-minute final and take the victory by two laps over Anthony Westergaard and Marcus Garrett.