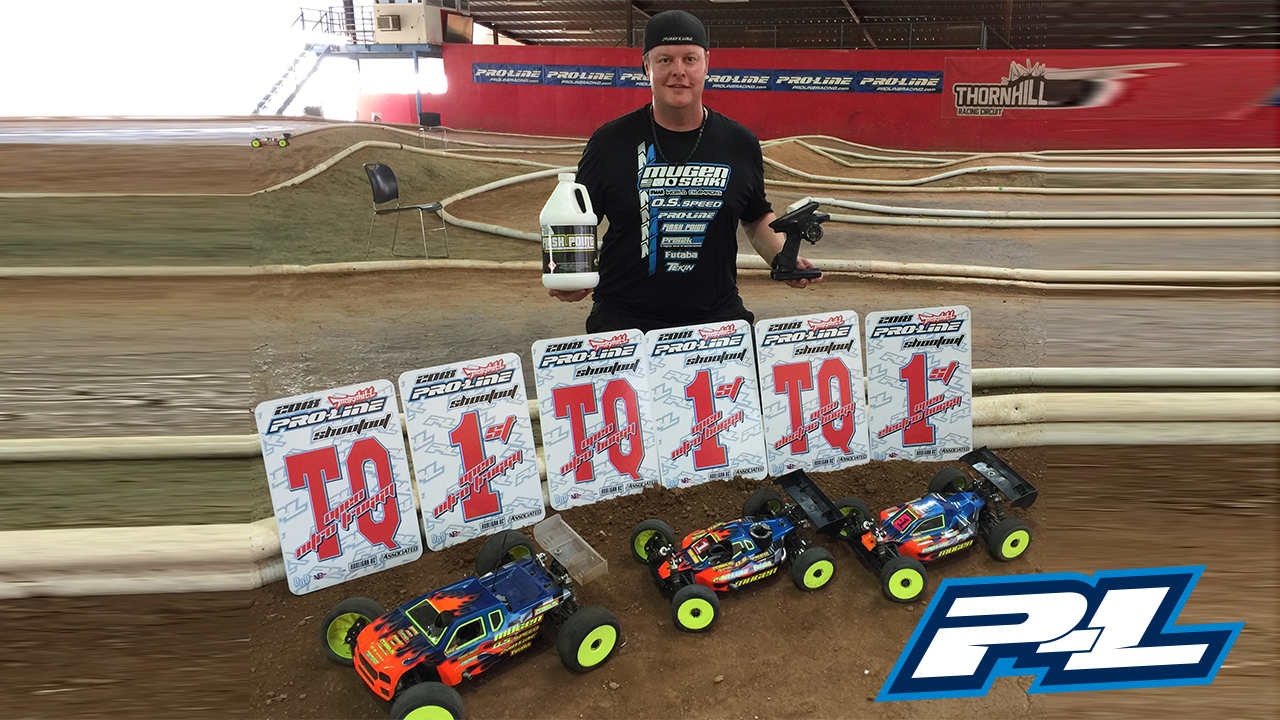 This past weekend Thornhill Racing Circuit hosted the 2018 Pro-Line Shootout. The annual Pro-Line spec tire event had 200 entries. The spec tire this year was the Pro-Line M3 Buck Shot for all classes.

Adam Drake would be the Top Qualifier in Nitro Buggy, Nitro Truck, and Electric Buggy. 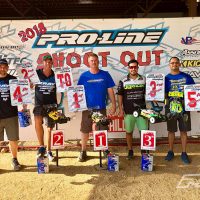 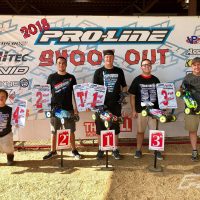 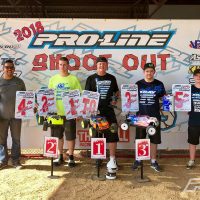 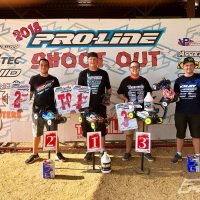 In the 40-minute nitro buggy final, Adam Drake would lead from the start and ended up taking the victory followed by Jake Dellinger and Tyler Hooks. In the 30-minute nitro truck final, Adam Drake again controlled the race from start to finish and took the victory followed by Chris Marrant and Ethan Lefebvre. Electric buggy used a dual main event format with both finals counting towards the overall. Adam Drake won both finals and claimed the overall followed by Jake Dellinger in second and Tyler Hooks in third.

Thanks to Pro-Line Racing and the Thornhill Racing Circuit for an amazing event! 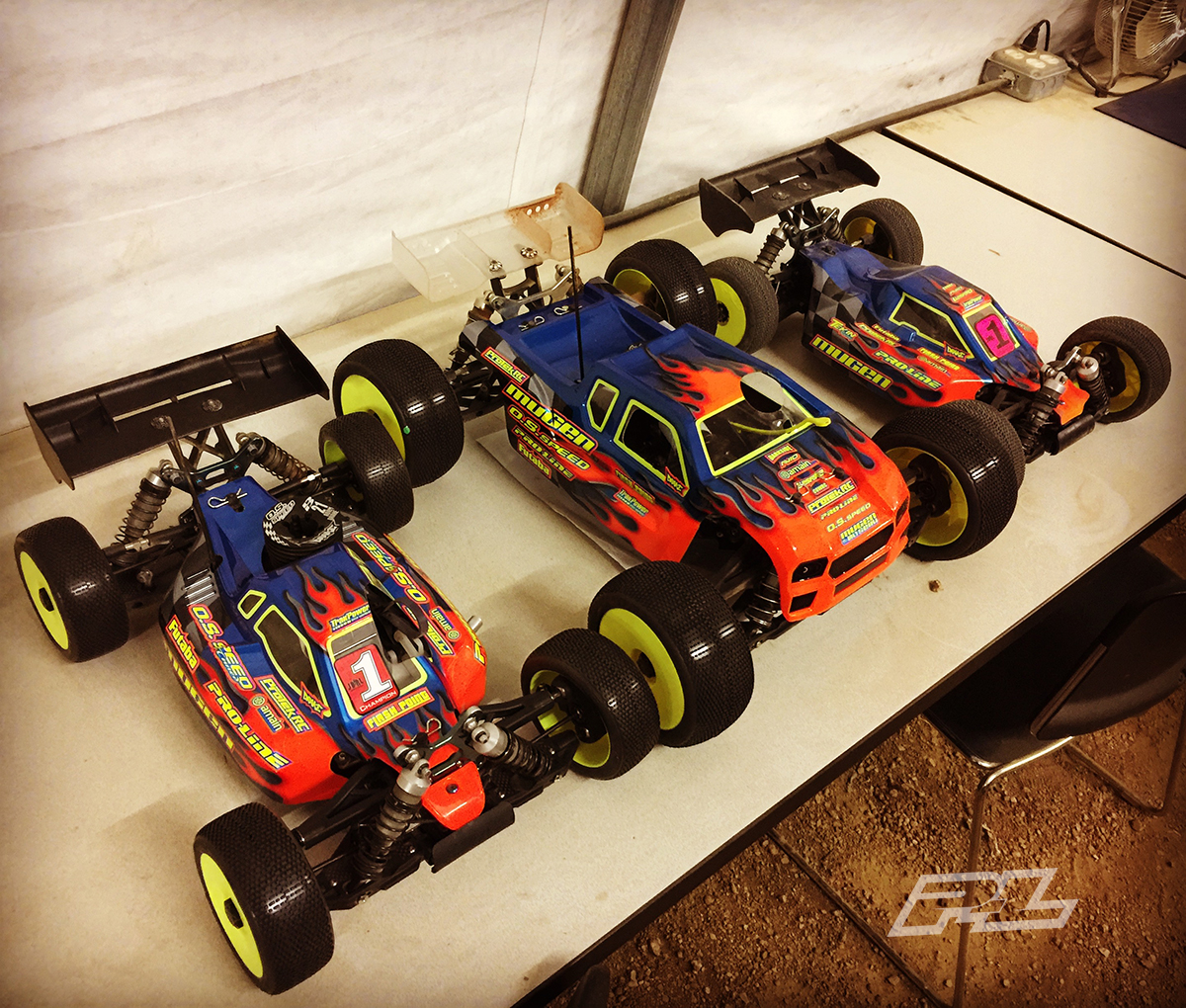 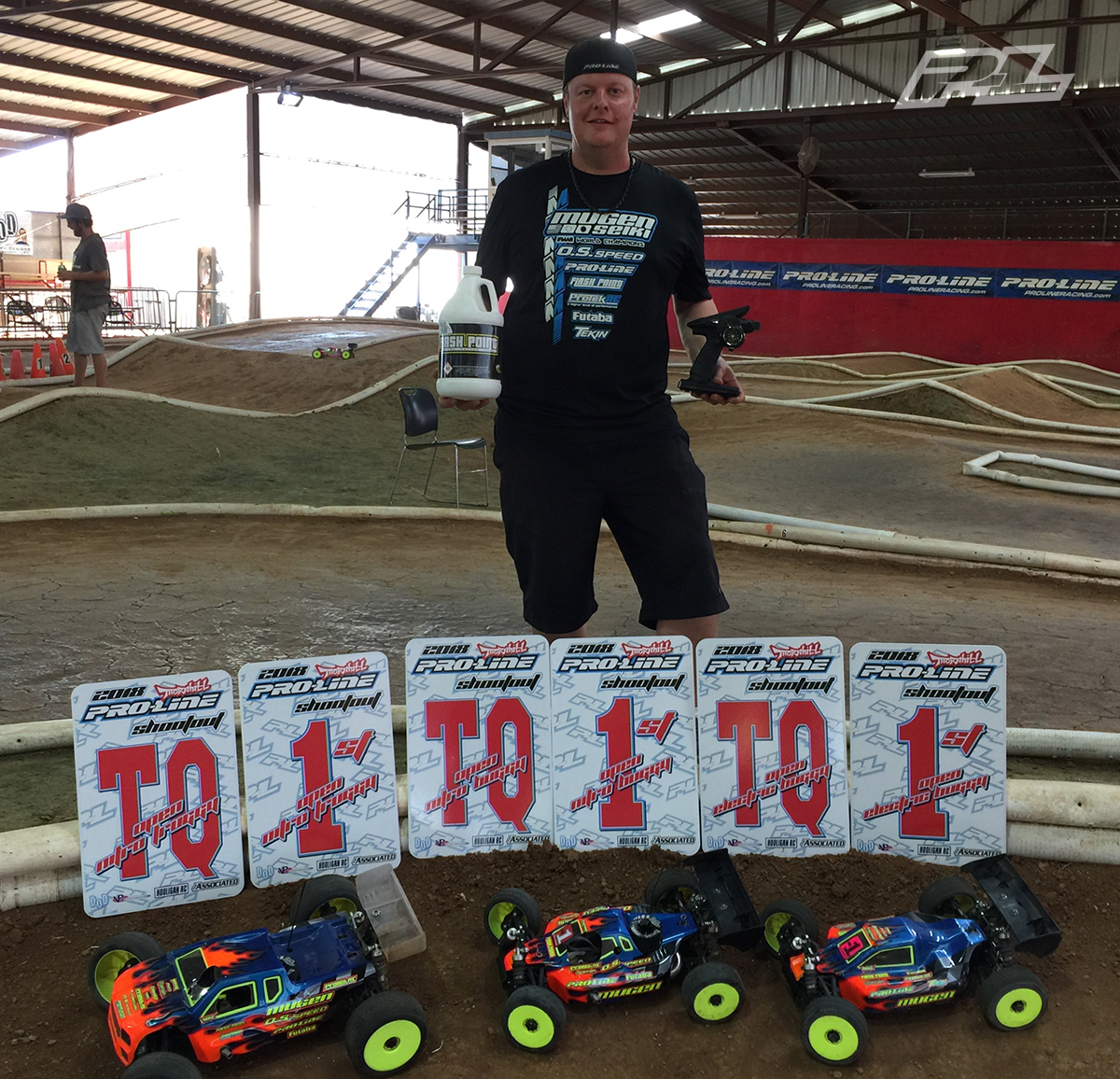