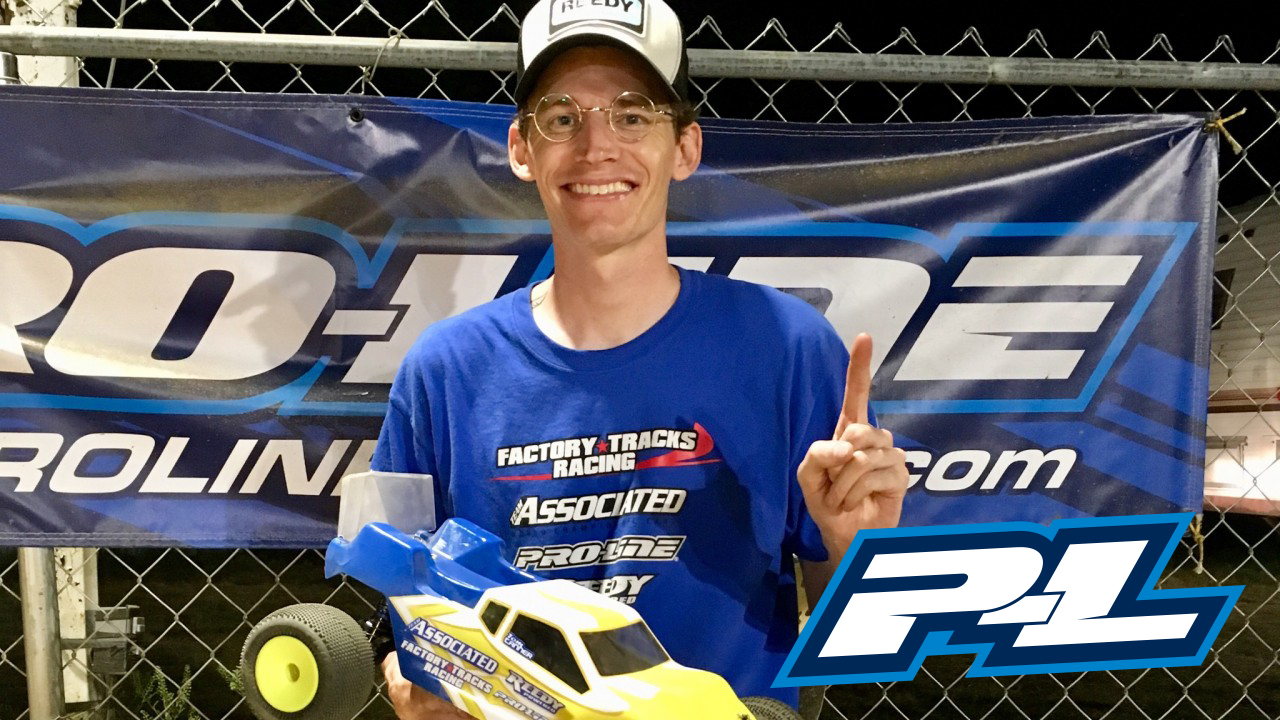 Pro-Line tires were clear favorites at round 3 of THE-Series Presented by Pro-Line. 140 drivers gathered at Sand Pit Raceway (Jonesville, MI) where Team Driver Tom Tanner TQ’d and won the stadium truck class. Tom chose M3 Hole Shots for the rear and M3 Calibers for the front of his truck. 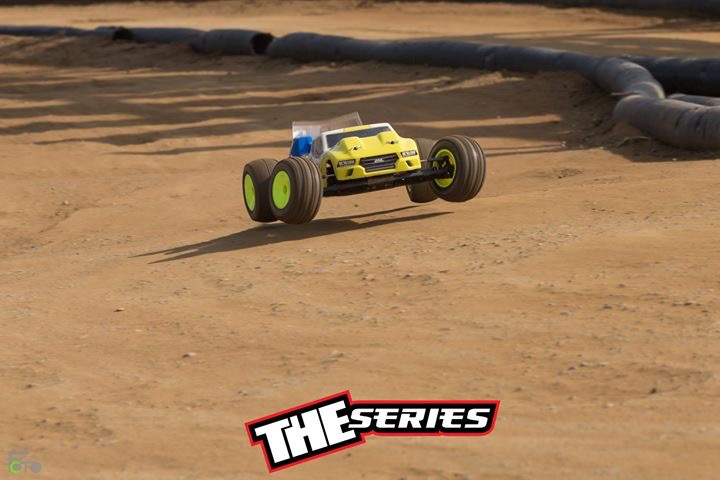 The track’s mixture of sand and clay broke apart under the stress of 266 entries and 29 heats. As the track developed ruts and large holes, Tom used a modified set of M3 Calibers to clinch the victory. 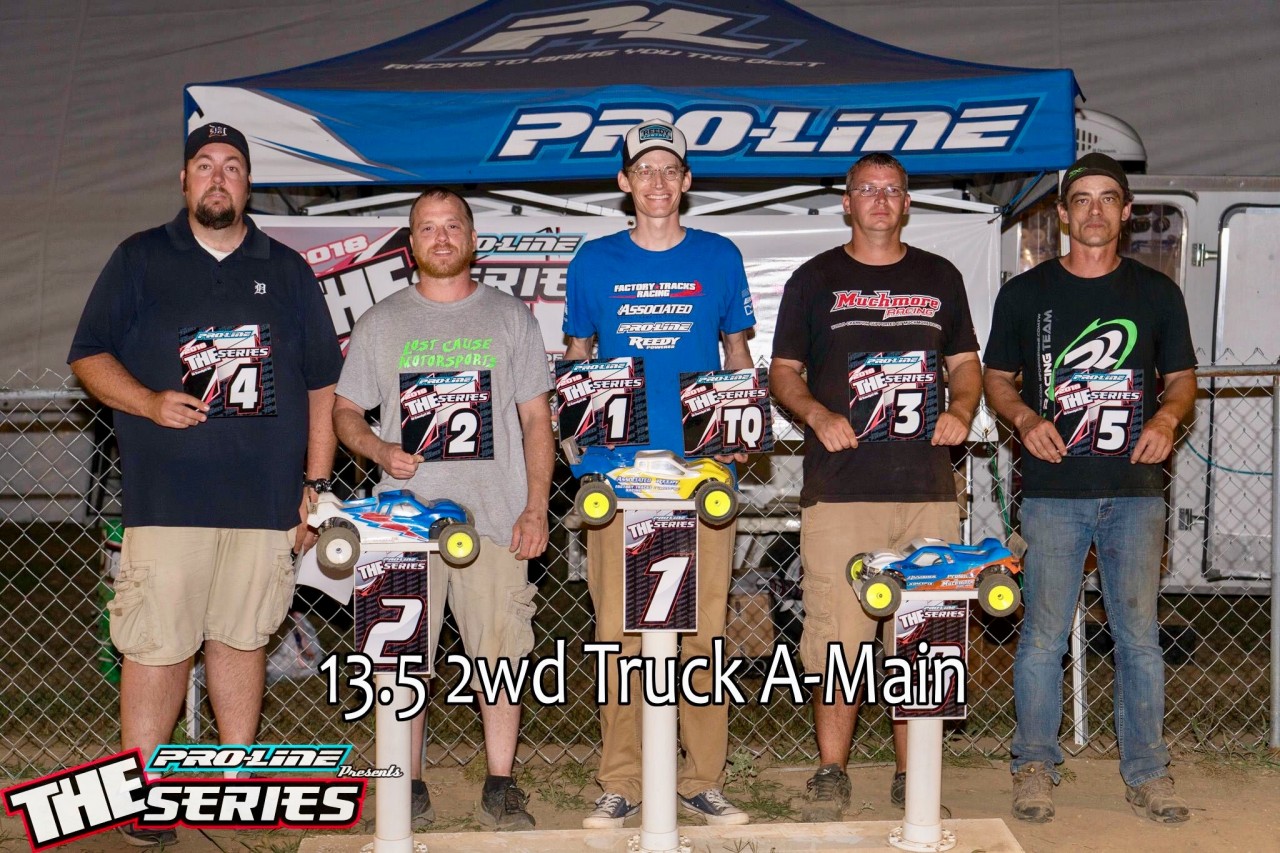 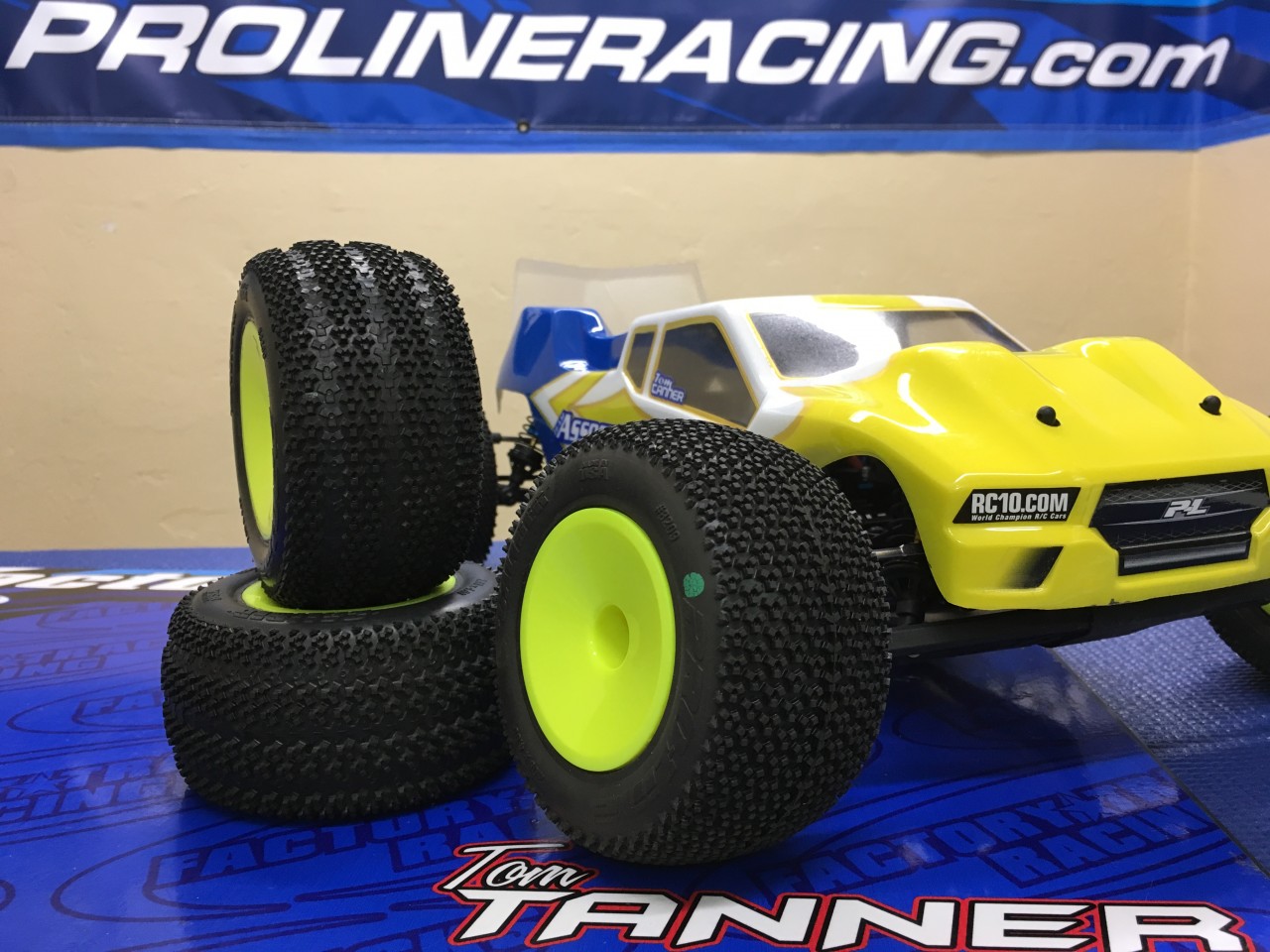