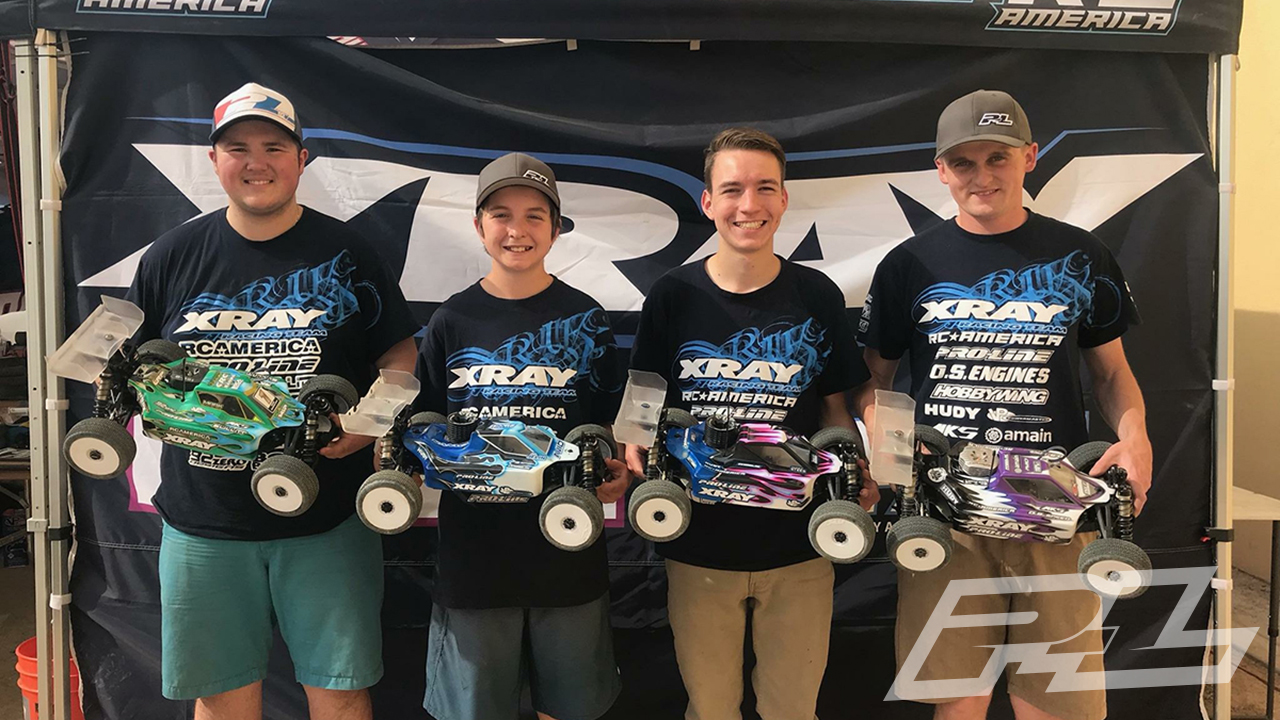 This past weekend I attend the first ever The Dirt Silver State Indoor Nirto Challenge. The race was in an arena at a Casino, The South Point Casino and had 498 entries, 33,804 laps, and 394 hours of total race time. From all this the track was really rough and had a lot of grip.

Wednesday was check in and pit setup up. The track was almost done it needed some packing and piping. The track looked like fun and challenging all at the same time. 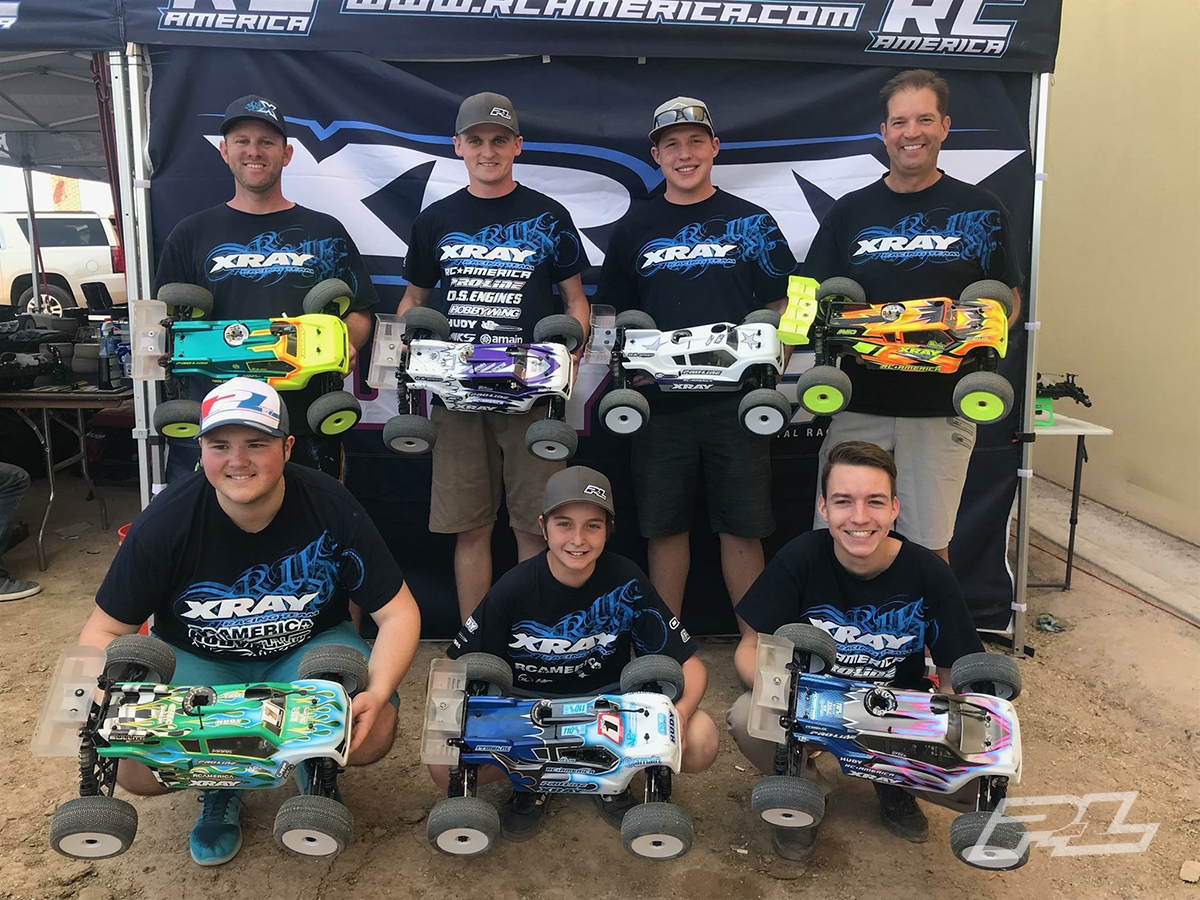 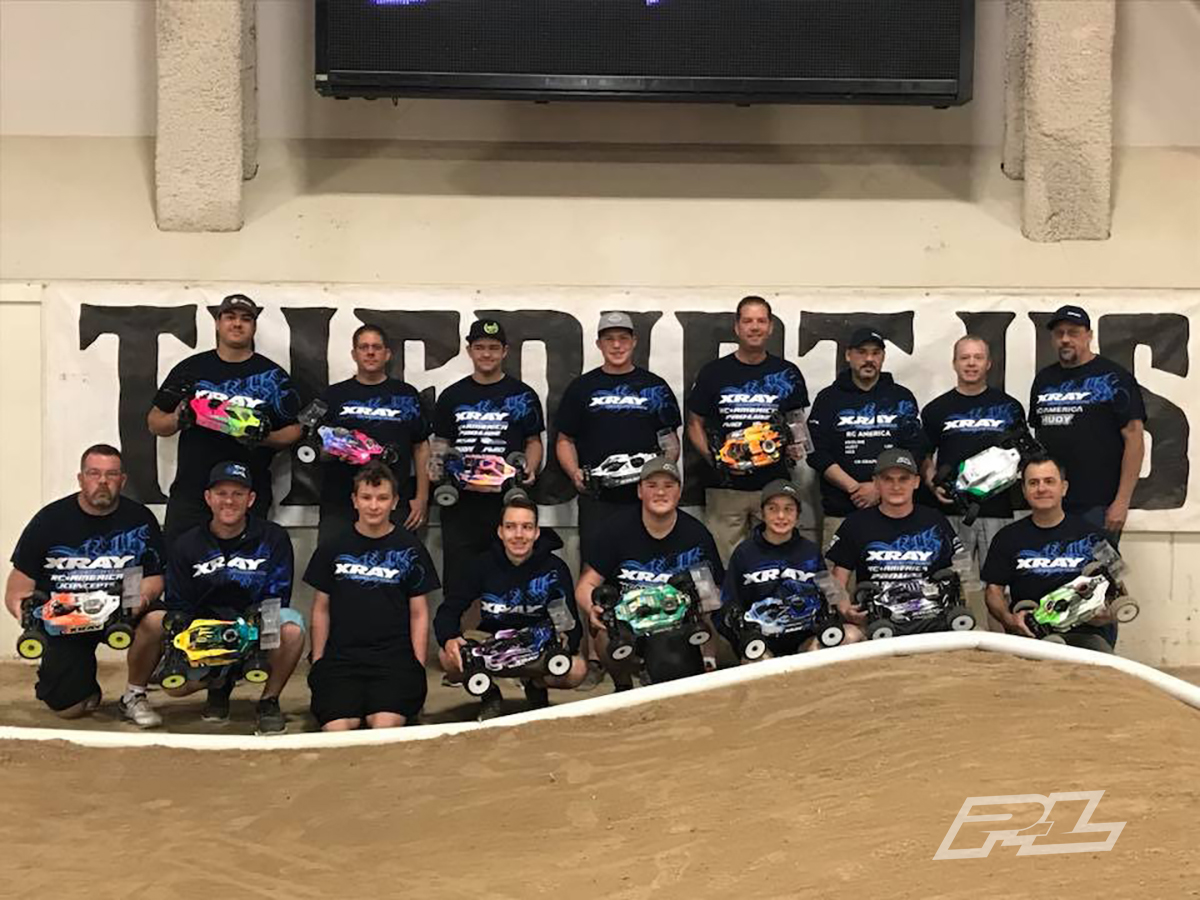 Sunday is the last day of racing at the 2018 Silver State. There were no A-Main warm ups but we did get a 5-minute warm up before the A-Main. This was hard to decide what setup to run from shocks to tires. From watching other drives this helped me decide what shocks and tires. The track was really rough and had a lot of traction. This made it really hard to drive. Pro Nitro Truggy A-Main. I had went with a harder tire. This was for the long run, bad at the beginning then really good at the end. With this being my 2nd pro nitro A-Main I was really nervous and crashed. This put me out the top ten. I then settled in for the long haul. I started to pass people and kept going. I then battle with 10th-8th for a long time then I had went into 8th and pulled away from them. I finished in 8th with the fastest lap after the 45-minute A-Main in Pro Nitro Truggy. Next up was the pro e buggy 10 minute a main. I had a good start then I tried closing the door on someone and that made me crash. I was now in 12th, I calmed down and was not having so many mistakes as I was. I was now battling with 12th-8th I was lucky to get into 8th and was away from that group of people. Then 9th was a couple seconds behind then he has passed me and went to catch 7th. Then I had caught up to them and passed 8th, then I fell back to 9th. On the last lap 7th had went off the track and 8th and I had passed him. I then finished 8th in Pro E-Buggy. The last race of the weekend was the Pro nitro Buggy A-Main. I had a good start was up in 5th the first lap. The second lap I was in 10th. I went back to 11th for a long time. 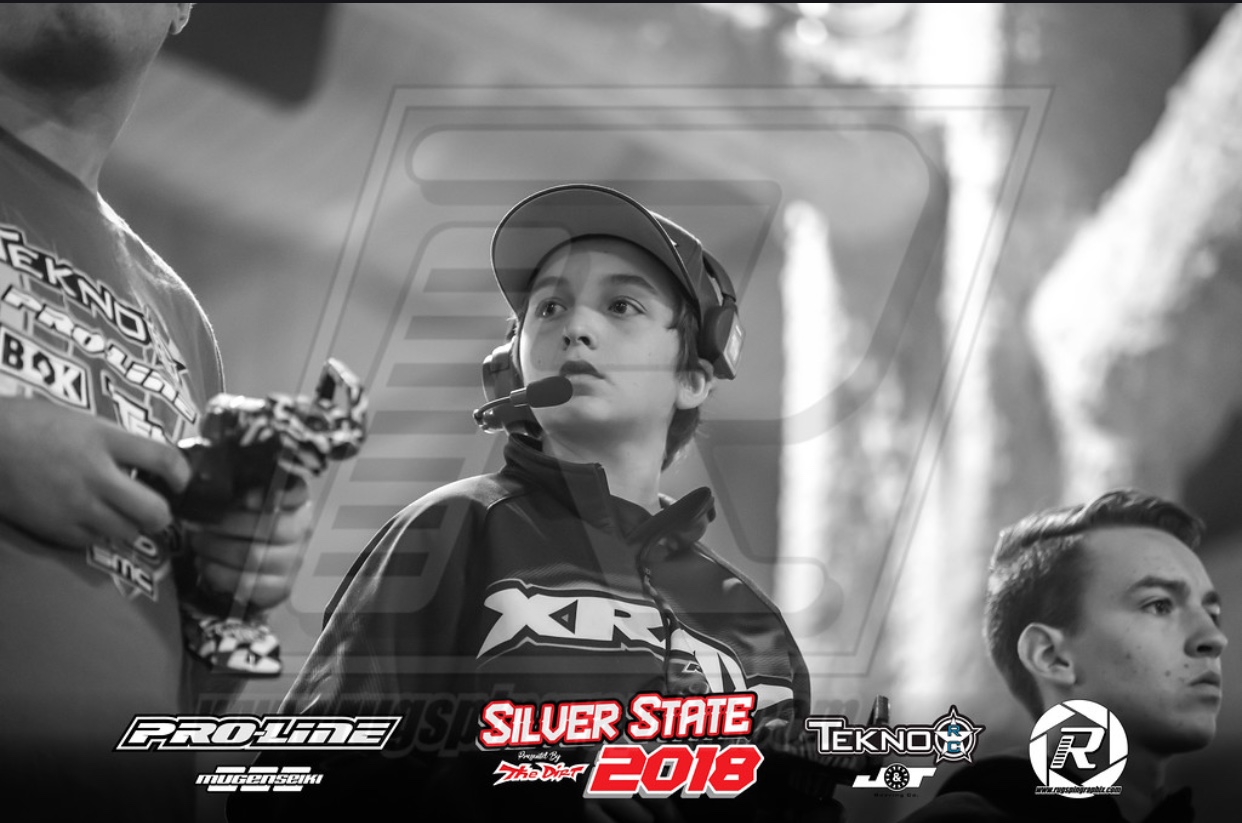 By my 15th lap I was slowly passing people. By the 61st lap I was in 5th after really good battling. I then went on to finish 5th in the pro nitro buggy a main. Thank you to Kevin Palmer, Kerry Lemos, Dennis Palmer, Gayle Palmer, Tracy Lahey, and the Tessmann’s for all the help this weekend. 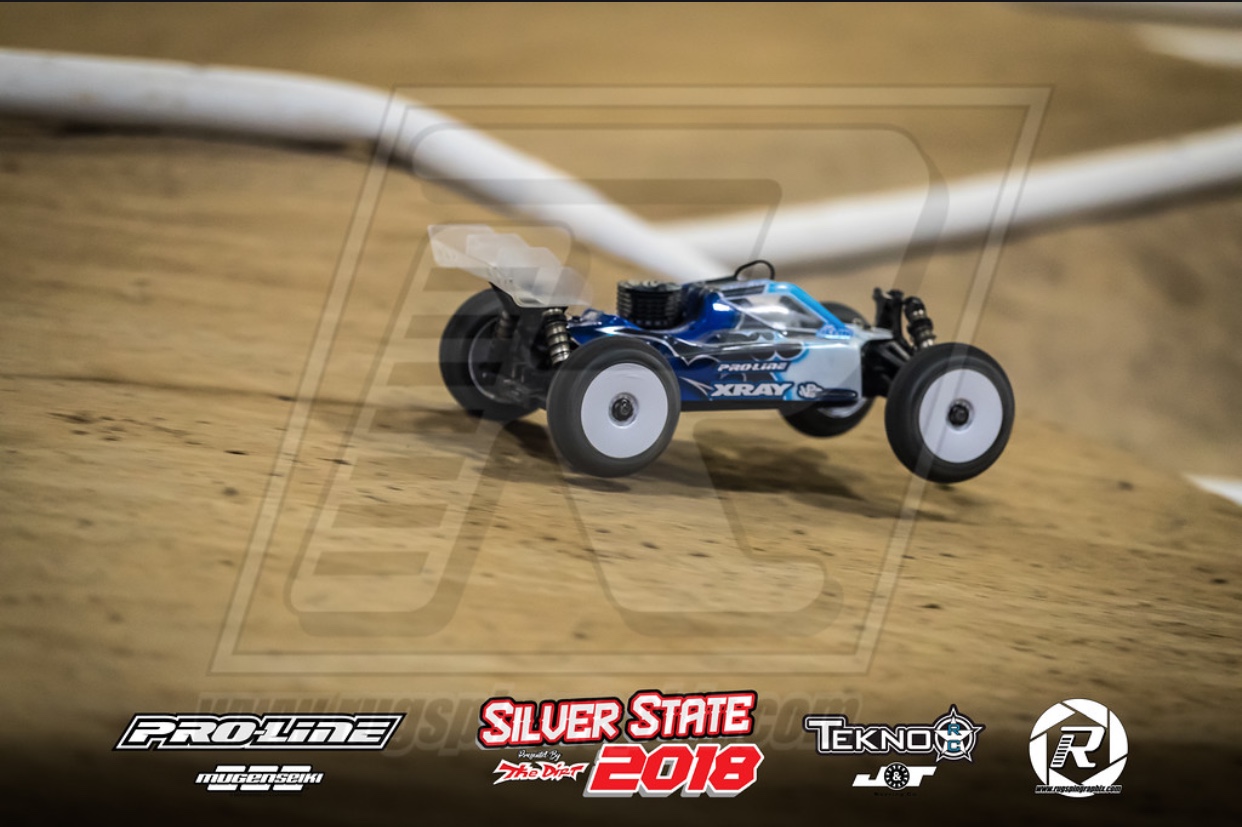 Special Thanks to Rugspin Graphix for the Images