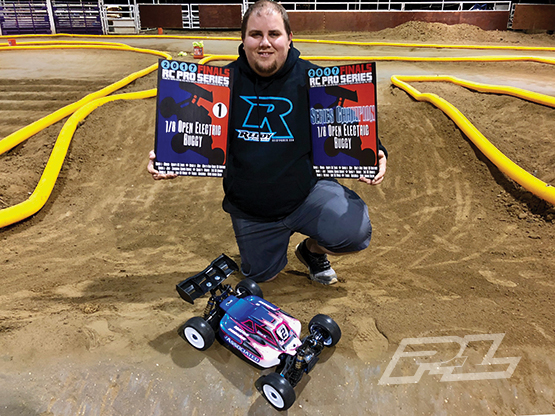 This weekend was the 2017 RC Pro finals. It was the largest event of the year for the series. 191 entries total for the race. Team Associated and Pro-Line driver Jerry Dean Jr. was in a close battle with Agama driver Jake French. 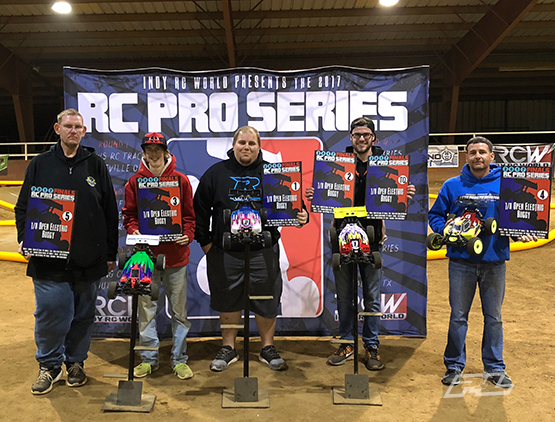 Jake and Jerry battled for TQ until the last round. Jake took the TQ by tie breaker setting up a great triple a main battle. A1 went to Jake A2 went to Jerry. Final A started with Jerry getting past Jake on the first lap then making a mistake and falling back to third. Jake took the lead with Jerry following close behind. On lap 7 Jake made a mistake that let Jerry take the lead and never look back. Jerry took the win and the overall series championship.