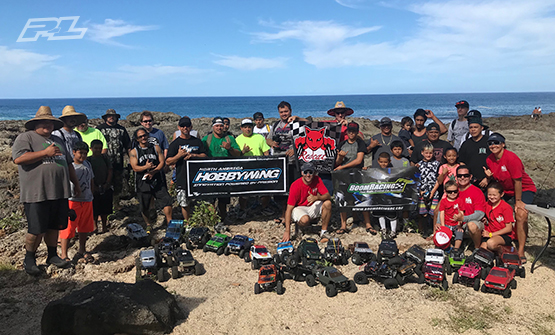 The time has come for the 808 Rock Race season Finale at Pupukea that was comprised of a five race event throughout the year. This Rock Race course was broken up into four sections. The race course was sectioned off about a two mile course with two mandatory laps. First lap was counter clockwise direction with five checkpoints and he second lap was clockwise direction utilizing the same checkpoints in reverse order. Along with this two mile race course drivers also had to do two challenges anytime during the race that included a Competition Coned Course consisting of a 24 gates course and a section of rock named the “Toilet Bowl” which is a vertical climb.

Thank You Pro-Line Racing for the Support and Sponsoring this event series.