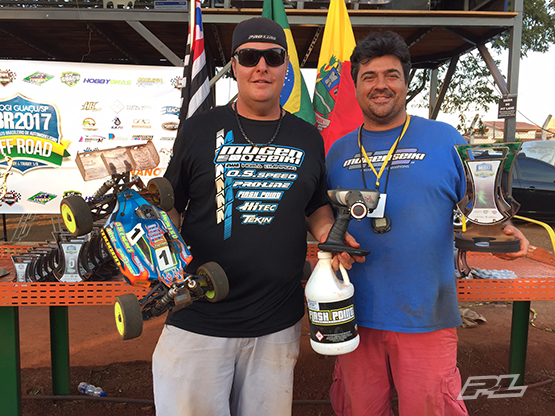 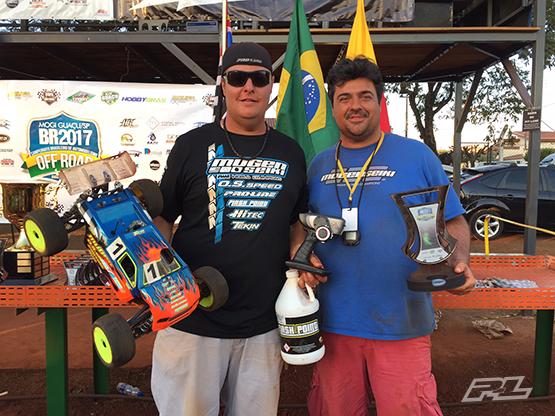 Last week Mugen Seiki Racing’s Adam Drake made the trip to Sao Paulo, Brazil to attend the Brazilian Nationals. RC Guacu was the host facility for the event. The four day event had over 100 entries.

Adam Drake was the top qualifier in all four round of qualifying for Nitro Buggy and Nitro Truck. The Nitro Buggy qualifiers were 10-minutes and Drake’s O.S. powered MBX7R was able to complete the 10-minute qualifiers without refueling! 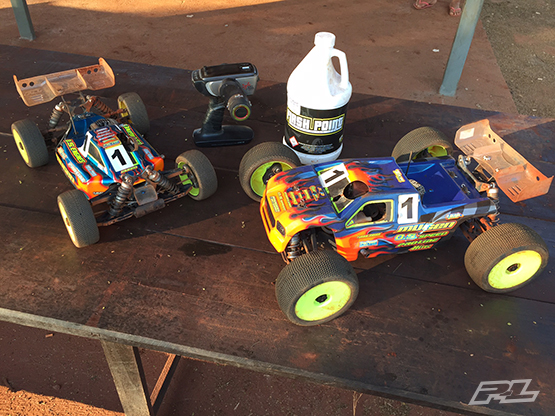 The Nitro Buggy class the semi final was 30-minutes and the final was 60-minutes. Adam Drake won the Buggy semi as well as the 60-minute main final. 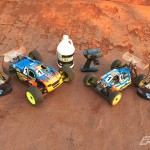 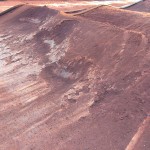 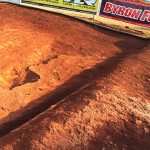