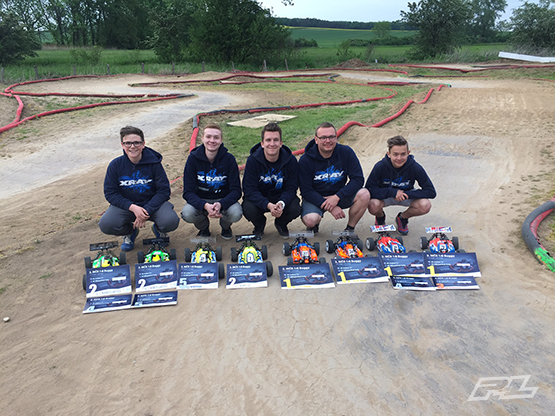 On Friday, there was a free practice where both my XB8s performed great! The fastest man on the track was Martin Bayer, who was looking super fast.

In Saturday morning everybody got little bit surprised – as expected from weather forecast, the temperate was much lower compared to the previous day, but it resulted in zero traction. This made tire choice very difficult and everybody tried something different. 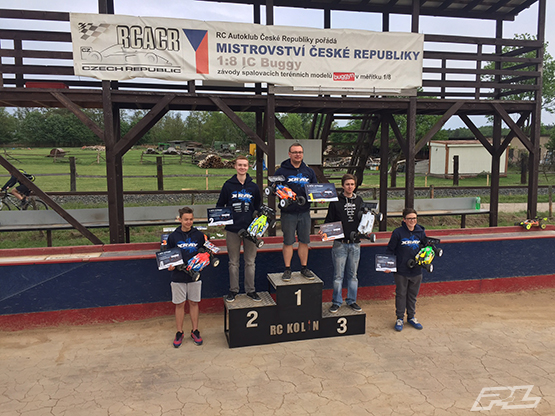 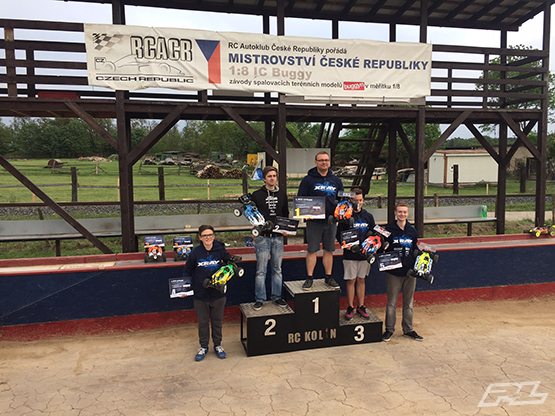 In 1:8IC, Martin was in his own league and TQ’d all three rounds! 2nd overall was again my XB8!

In 1/8E finals, I had tough starts in A1 and A2 and had to fight my way back. Martin took the wins in first two finals and sit out for the last which made it deciding for the remaining podium spots! In A3, Jiri Mara and me had a great fight whole final and in the end it was my Hobbywing powered XB8, which crossed the line 1st!

In 1/8IC semi, my FX powered XB8 was really good and took the win. Martin´s time in semi A was little bit faster, which meant another 1-2 start for Martin and me in the final.
Final started really good with TOP 4 pulling away from the rest of the field. Unfortunately after 4 minutes, tech. issue ended my fight for podium. I lost two laps, but made it back on track and fought back to TOP 5. Martin put a clean run and took the win ahead of Jiri in 2nd and young Milan Mudra in 3rd!
1. Martin Bayer (TQ) – Xray
5. Kaja Novotny – Xray