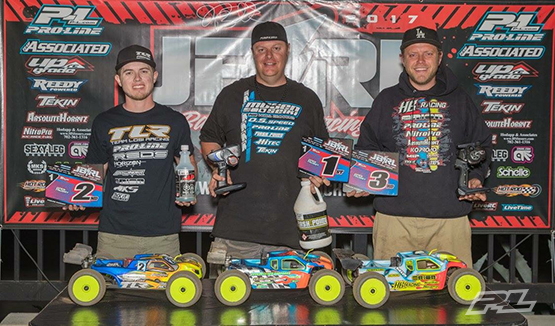 The Pro-Line Test Track hosted round one of the 2017 JBRL Nitro Series.  Adam Drake was the top qualifier in Nitro Truck and open Electric. 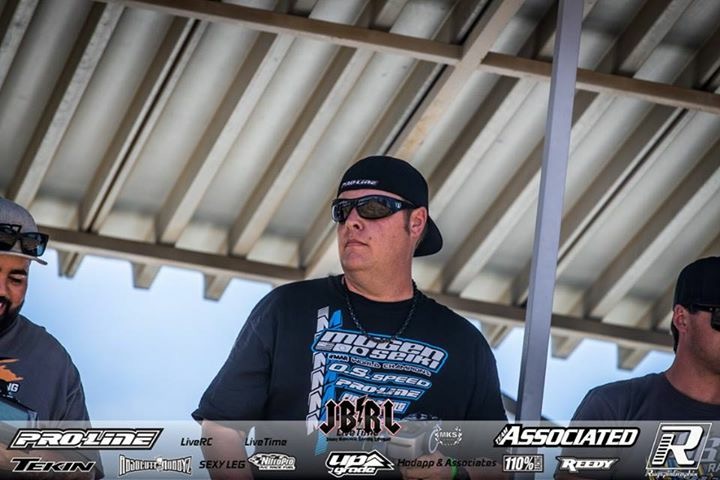 Thank you to the crew from Pro-Line Racing for an amazing event! 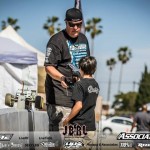 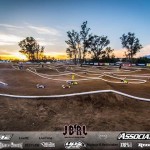 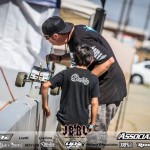 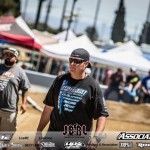 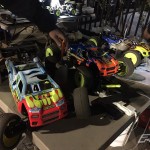 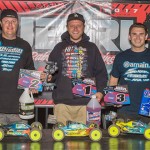