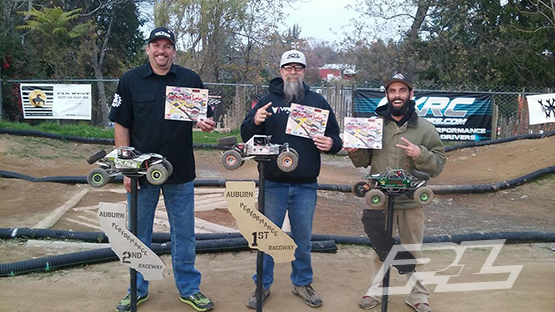 Three in a Row for the Pro-Line Racing 1.9″ Trophy RCFabworks Mini Beast!!!

It was another beautiful day up in Auburn, CA at Auburn Performance Raceways Nor Cal U4RC Summer Slam Series Race Six and Team Pro-Line came to play!

The 2.2 Trophy was off the hook! The RCFabworks Beast equipped with a set of Pro-Line Flat Irons did some work! With a full field of drivers, I qualified third for the Mains. I battled with fellow Pro-Line Racing driver Michael Pham but was able to hold him off for second place.

“These Pro-Line Hyrax 1.9 G8 tires are hands down down the best tire I have ever had the experience to drive with! Add the 1.9″ Dual Stage foams and you have an absolute winning combo. “ 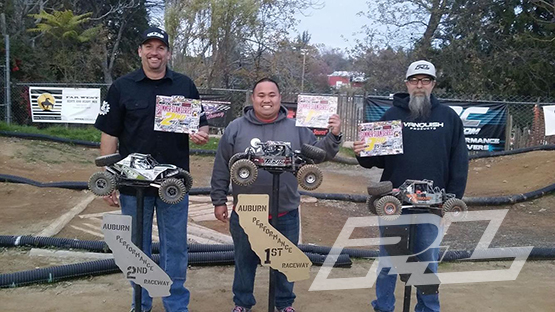 The combination of the Pro-Line PowerStroke Shocks paired with the 2.2″ Flat Irons and new 2.2″ dual stage foams worked awesome.

Going into the 1.9 Trophy class today, I had to get a win if I even stood a chance to win the series. The RCFabworks Mini Beast equipped with a fresh set of Pro-Line Hyrax 1.9″ G8 tires and new dual stage foams were off the charts fast!!

First round of heats I was able to take the early lead and never looked back. Second round came and went much the same the 1.9″ Hyrax is by far the most game changing tire on the market today! Going into the mains I felt my Pro-Line Pro-Spec Shocks and Hyrax 1.9″ tires and dual foam’s setup was perfect! So with a fresh battery I was off and would not be disappointed! With some fierce competition I was able to get in front and take 1st place for the third race in a row! Unfortunately I was one able to pull off a 2nd place for the series! 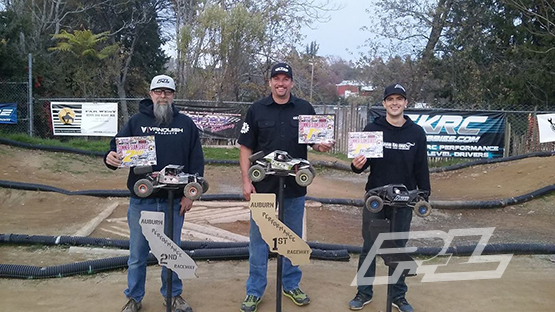 These Pro-Line Hyrax 1.9 G8 tires are hands down down the best tire I have ever had the experience to drive with! Add the 1.9 Dual Stage foams and you have an absolute winning combo. I am excited to say that with awesome sponsors like Pro-Line Racing who make superior parts I was able to grab the second spot in the 1.9 Trophy class and 3rd in the 2.2 Trophy Class!

I am super excited to be going into 2017 strong and to be representing Pro-Line Racing February at the 2017 U4RC Winter Nationals in Pheonix Arizona!