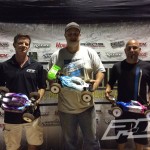 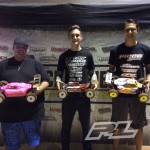 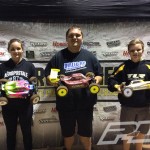 With a large following and growing popularity, The Force Series has become one of the most prestigious series of events in the Southeast. As the series comes to a close for the year, Drivers from all over travel to Mills Pond to compete on last time in the 2016 season. The track has undergone a massive renovation and includes a new and improved track looking to impress it’s drivers.  With over 180 entries, the competition was stiff across the board. 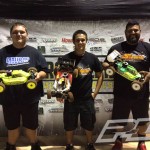 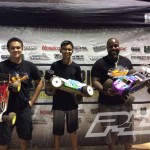 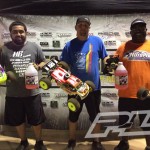 With an unfamiliar layout for most drivers, and a newer surface, nobody truly knew what tire tread and compound would perform the best. Previous races were pointing to the Fugitive Lites in both M4 or M3 compound. This was a very popular tire all weekend, and pleased many racers. Another popular tread was the Hole Shot 2.0. This tire ran great for both Buggy and Truggy all weekend. It was no surprise to see the Pro-Line tires lasting very long. Most drivers could easily run the Super Soft or Soft compounds for a very long time, allowing drivers to run the same set multiple qualifiers.

Qualifying included two rounds, one near the heat of the day and one later in the afternoon. The first round included a very hot a humid atmosphere, and made for a very fast track. Many of the racers took their first round result to position them for the Main. The second round was ran on a cooler, more damp track which caused slower times. Fugitive Lites gave the drivers a very smooth, consistent feel while the Hole Shots gave that “edgy” feel some drivers prefer. Some riskier drivers went out on lower tread patterns such as the Electrons or Suburbs in order to have a fast round. Regardless of the tread used, Pro-Line Racing qualified very well and positioned themselves in the ideal position for their Mains. 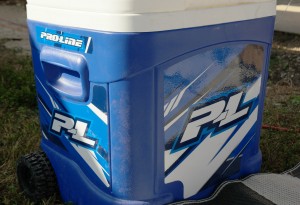 The mains were held at night, on a cooled off track that held lower traction than what the drivers had accustomed themselves to. After the long nitro, and double electric Mains, Pro-Line Racing took home six total victories and many other Podiums. Team Manager, Brian Lewis, took overall win for the “Old Man Class” as he had two great runs in 40+ E-Buggy. Your victor for Sportsman Nitro Buggy was the man himself, Brian Phillips, who also finished 2nd Sportsman Nitro Truggy. In Buggy, Brian Phillips was followed closely in the second spot by Alfred Marrott who had a great weekend, bringing in the win for Sportsman E-Buggy as well. Christian Montiel finished in the third spot for Sportsman Nitro Buggy giving Pro-Line the Podium Sweep for the class! In Pro Nitro Truggy, Alfredo Arrieta had a strong finish and took home the 2nd place finish. Finally, Young Guns Landen Lewis and Sebastian Vasan represent as Landen took the overall win for Pro Electric Buggy and Sebastian was victorious in Sportsman Nitro Truggy. 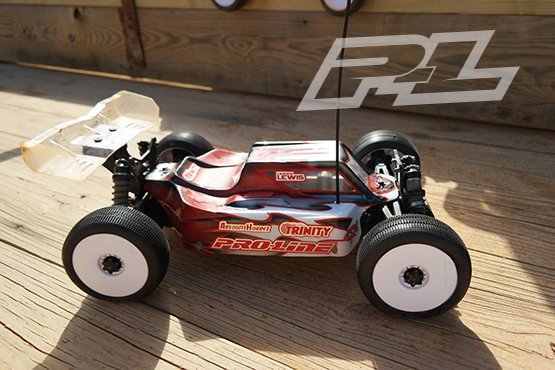 Congratulations to all of our winners, and thanks to everyone for a great weekend!