This past Saturday was the 3rd annual Summer BBQ RC Shootout at Pit Stop Hobbies in Mount Joy, Pennsylvania. It was about 92F when I got there early to set up around 10am and reached as high as 112F heat index which made things interesting for the track crew who tirelessly worked on getting the track to hold moisture throughout the day. 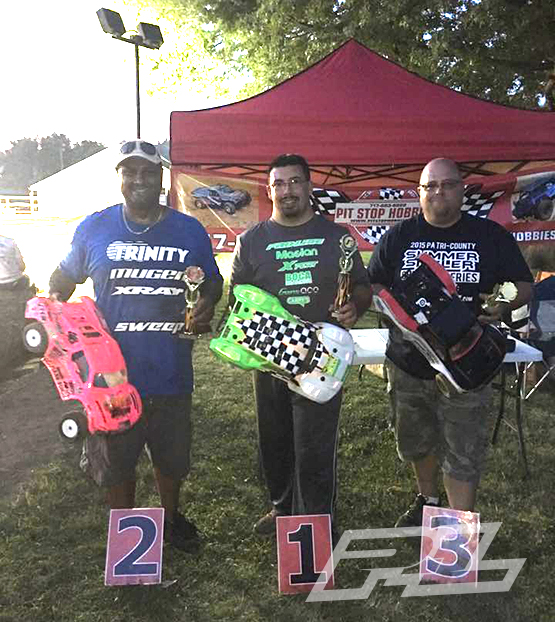 My friend and Maclan teammate Ian Maize would come down to visit Pit Stop Hobbies for the first time.

What’s a BBQ Shootout without a cool looking pistol shaped BBQ Grill. They served up some awesome chicken, corn on the cob, brats, and burgers. Everything was amazing!

I entered 2wd mod Stadium Truck with my T5m outfitted with the new Pro-Line Enforcer body. I  decided to stick with Pro-Line Holeshots M3 tires all around. 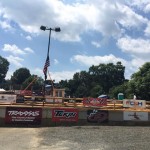 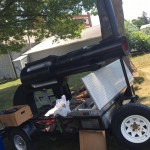 Great Food and Racing… it doesn’t get any better than this! 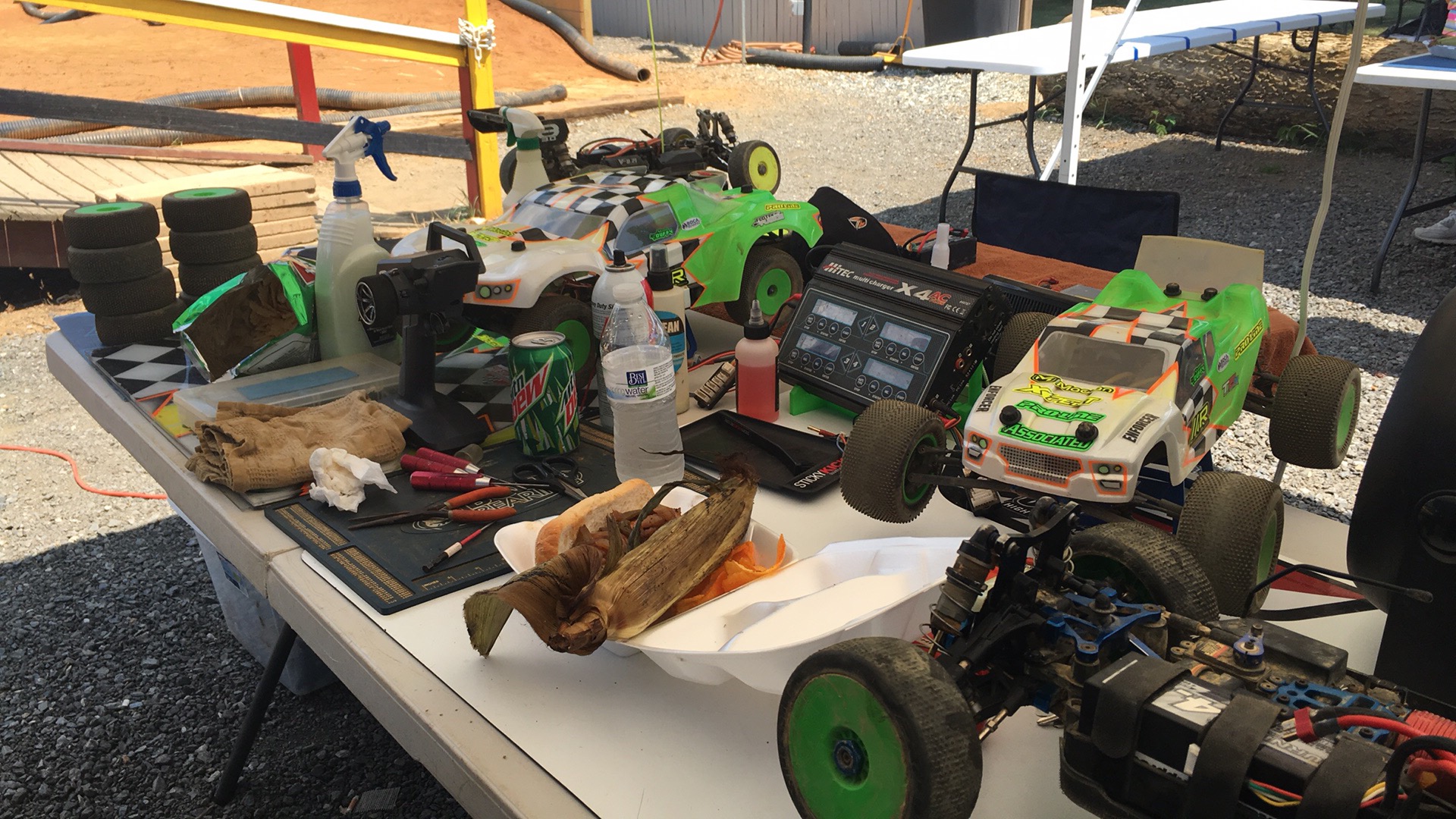 I entered 2wd mod Stadium Truck with my T5m outfitted with the new Pro-Line Enforcer body. I  decided to stick with Pro-Line Holeshots M3 tires all around. The T5m is also rocking an Xpert 4431 steering servo and Maclan 7.5t motor.

My truck felt incredibly planted and I was able to rocket it around the track with little effort to secure the TQ position in the A-main. I would have some trouble with lapped traffic and lose the top stop during the race and finished 2nd. 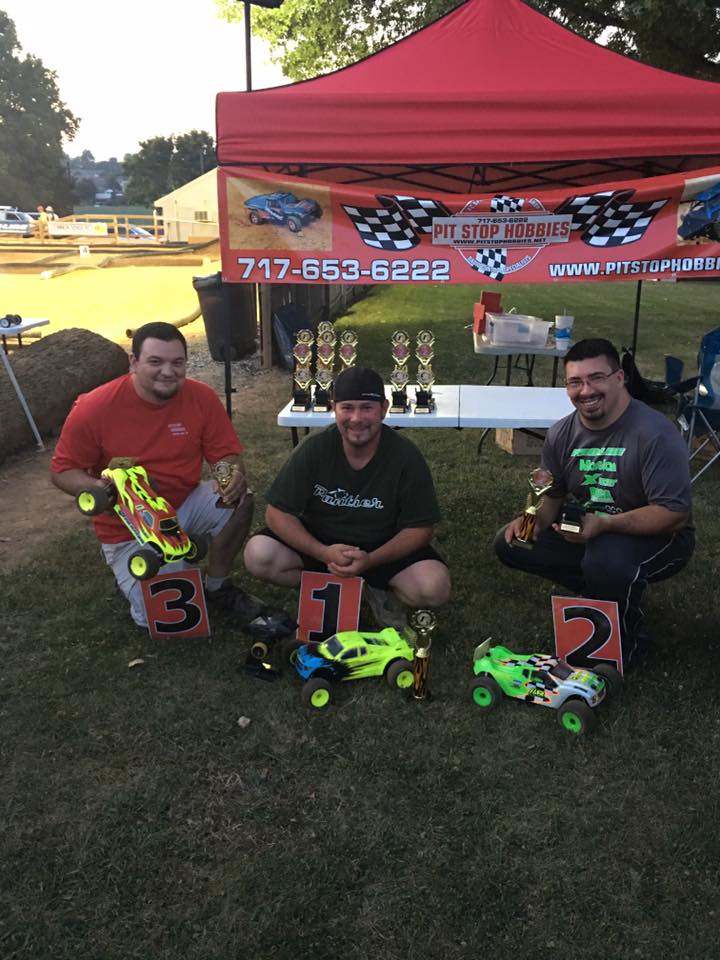 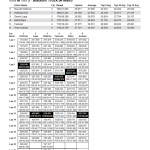 I also entered 2wd mod Short Course Truck with my SC5m outfitted with the Pro-Line Flo-tek Fusion Body. Same as my T5m it’s also rolling on Pro-Line Holeshots 2.0 M3 tires all around with Xpert 4431 steering servo and Maclan 7.5t motor.

I struggled with setup during the day and would qualify 4th in the A-main. From the sound of the tone I was able to make moves and would find myself in the lead by the 4th lap where I would hold it until the finish. 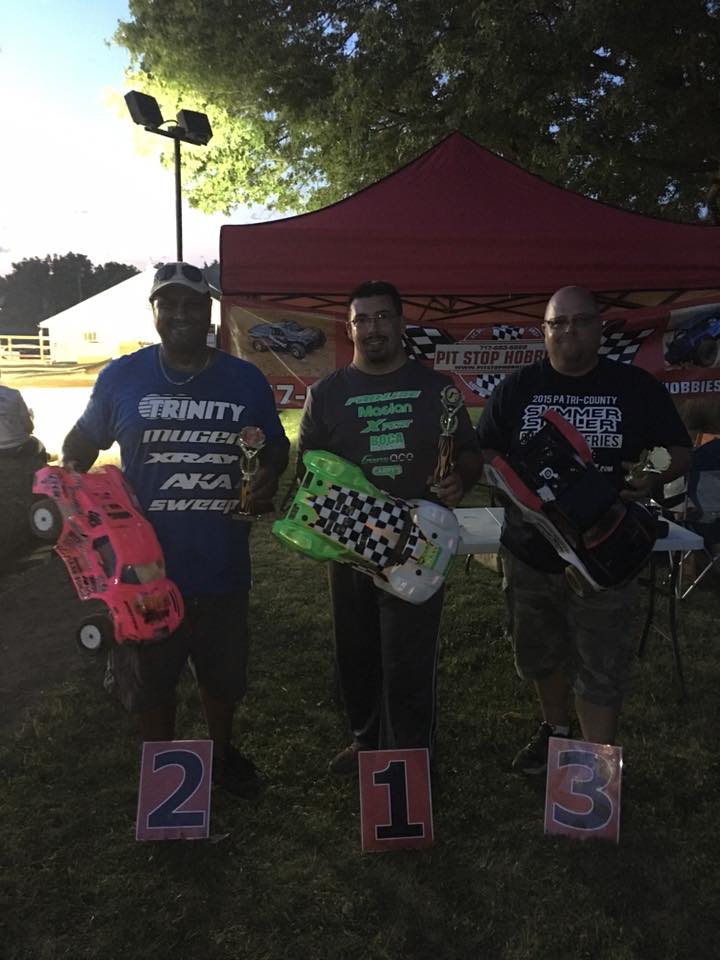 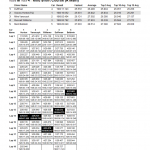 Finally I would enter 1/8th scale eBuggy with my RC8b2e. Since I roasted my Pro-line Holeshot M3s at practice earlier that week I decided to throw on my Pro-line Switchblade M3 which would work out since the extreme heat would cause the track to get pretty loamy by the time eBuggy would hit the track.

Today would not be my best showing in eBuggy. I did manage to qualify 3rd in the A-main with it and would move up to 2nd when the TQ broke out during the practice lap. From the buzzer I shot out into the lead and would hold it for most of the race. After a few mistakes my teammate caught up to me and we made it a very exciting race to watch for the last few laps where would end up drag racing side by side down the front straight to the finish line where Ian would beat me by 0.207 seconds for the win. I guess that old Viper 2100 still had plenty of juice in it. 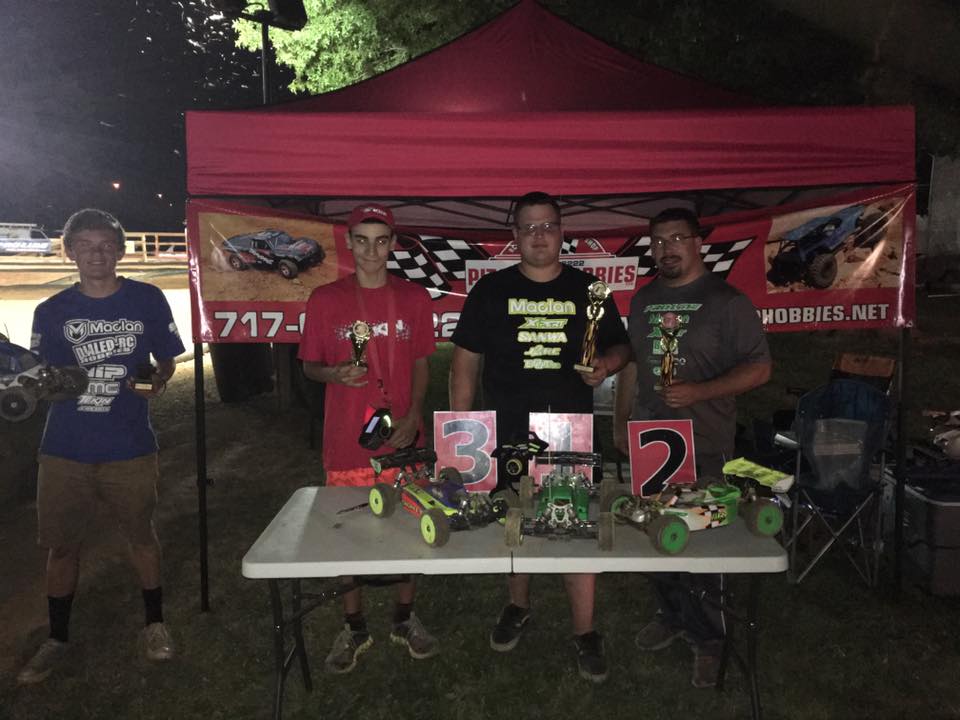 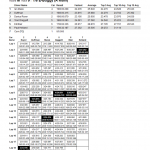 Once again Sticky Kicks red compound was my secret weapon. It keep my tires from clogging up and I had traction for days! Overall it was a great day! 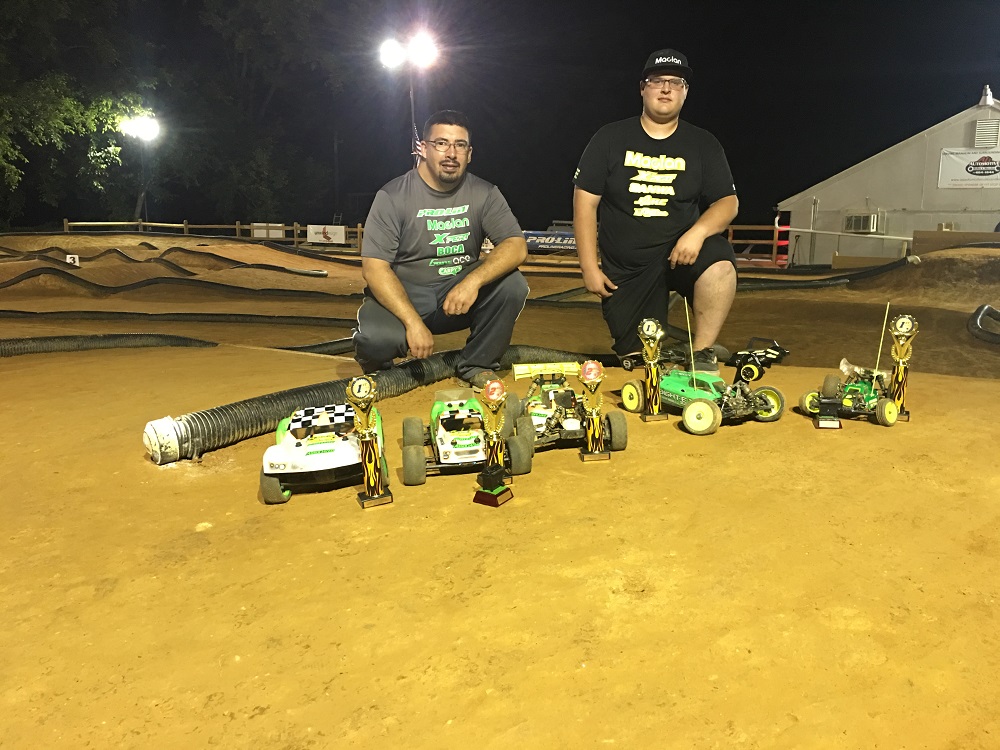 I would like to take a moment to thank my sponsors for continually supporting me in this hobby: Pro-Line Racing, Maclan RC, Xpert RC, Boca Bearing, Gens Ace, Race Ready Products, Sticky Kicks, and Mattox Designs.