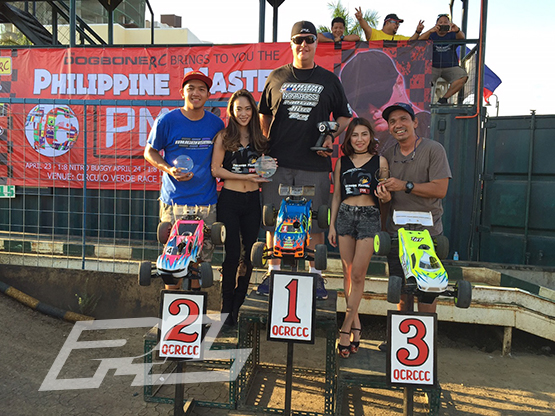 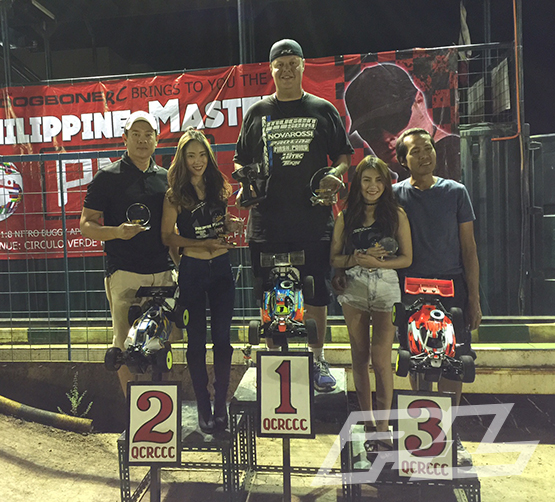 This past weekend the Philippine Masters was held at Quezon City Radio Control Car Club.  The event host many drivers from throughout Asia as well as Adam Drake  and Aaron Gomez from USA.

Quezon City Radio Control Car Club has been around for nearly twenty years and has host the last six Philippine Masters.  Saturday was nitro Buggy racing and consisted of three rounds of qualifying, using rocket round due to the consistency of the track.

Adam ran Pro-Line Fugitives in Buggy and Blockades in Truggy

Sunday was Nitro Truck and Electric Buggy racing using the same format as Saturday.  Adam Drake again was the top qualifier and won the 60-minute final.  In the Electric Buggy class Mugen Seiki driver Edward Sio was the champion!  Thank you to everyone from Quezon City Radio Control Car Club, Dog Bone Hobbies and to Scotty Ernst for making the 2016 Philippine Masters a huge success! 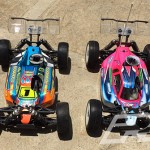 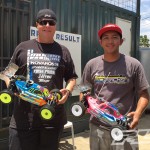 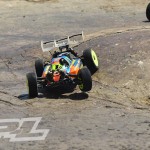 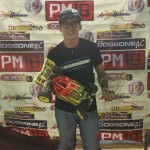 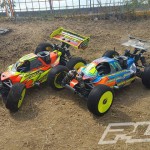 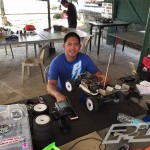 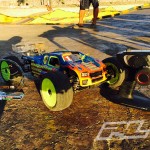 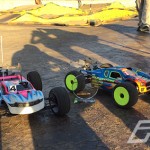 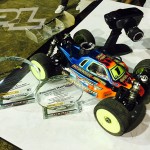 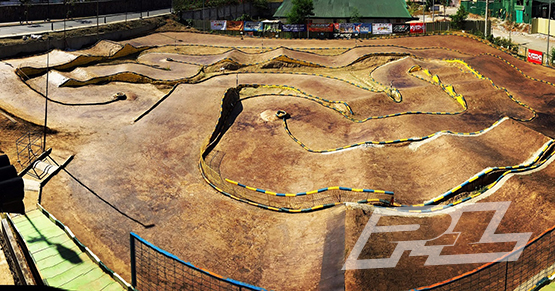