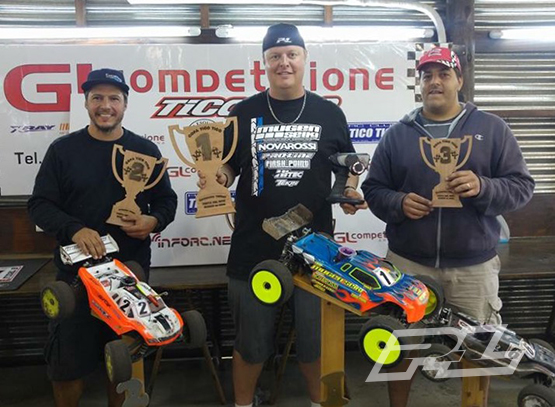 This past weekend the Punta Del Este Grand Prix was held at Tico-Tico Raceway in Uruguay.

The event host many drivers from Uruguay, Argentina, as well as Adam Drake from USA. The Tico-Tico facility is simply amazing! The Qualifying on Saturday consisted of three rounds (12 minutes per qualifier), using your best two out of three qualifiers. Adam Drake was the top qualifier in Nitro Buggy and Nitro Truck.

The finals were on Sunday. The track crew did a great job to get the track in shape after a lot of rain on Saturday night and Sunday morning. Nitro Buggy ran a 60-minute final and Nitro Truck ran a 45-minute final. 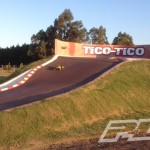 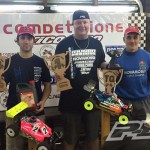 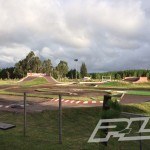 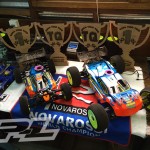 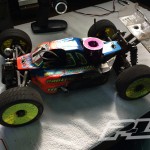 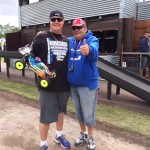 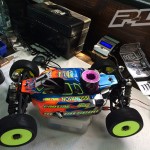 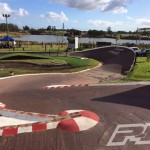 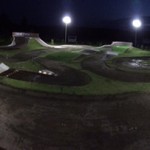 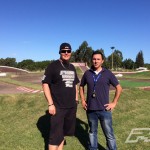 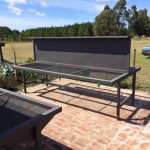 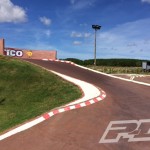 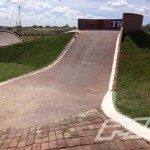 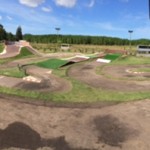 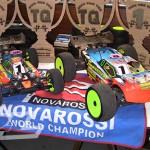 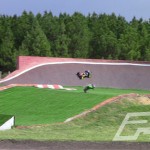 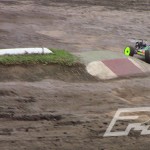 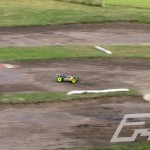 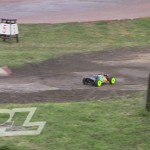 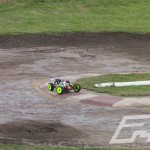 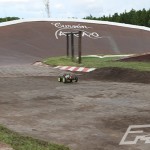 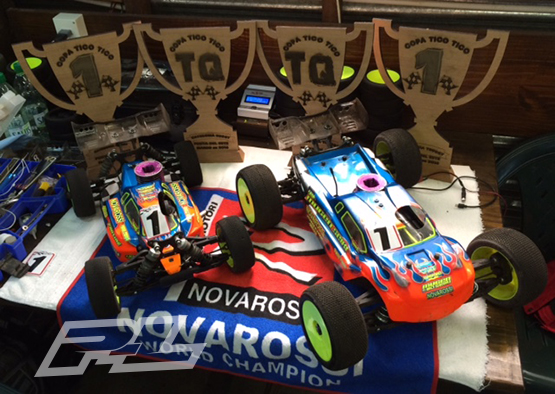