Hello everyone! I was lucky enough to race the GRRS round 3 race at Thunder Alley RC Raceway this past weekend. I must say, the track was pretty insane and also the most fun I have had in a long time.

Here is an image of the huge step up jumps on the left side of the track. They proved to be quite the challenge during racing. If you handled the obstacles incorrectly then you ended up on your roof… and it was a while before a marshall got up those hills you flip your vehicle. There jumps were very large. this picture does not quite give them justice.

Here is another perspective, looking down the face of the step down.

This was one of the very large doubles that was immediately out of a corner. In the middle of that turn was a large trench that would basically destroy all of your corner speed. This gap is massive, with even the 1:8 scale vehicles having difficulty clearing it. The 2wd vehicles pretty much rolled this jump.

The finish line jump was a large table top. A very high speed jump that was a ton of fun to clear. Many racer got this on wrong though and would just tumble on the landing. This jump came right after a high speed chicane.

Pro-Line Hole Shot tires were the ticket for the main events later in the day. This is a shot of my vehicles ready for the main! The track was watered before every race but I noticed that it would dry out about 5 minutes into the race. At the 5 minute mark, the Hole Shots hooked up like crazy for the remaining 3 minutes of the race. The track had a very narrow groove when it dried out and was very loamy otherwise. I had to slow down and try and stay in the groove as much as possible since every time I touched the loamy dirt, I would slide out.

The SCB class was epic! There were many competitors and a plethora of different brands of buggys. The Pro-Line PRO-2 SC buggy ended up taking 2nd place! Although my PRO-2 Buggy is not quite ready, my Pro-Line Hole Shot tires and F11 Wheels helped me achieve a solid 4th place finish.

I ended up placing 10th in Expert 2WD Open Short Course. I made a few mistakes which cost me quite a few places. I still had an amazing time and I cant wait for the next race!

Good luck at the races! Remember, you can always ask me for help, just look for the Pro-Line vehicles with the KLA logo at the track.
-Matthew Garcia 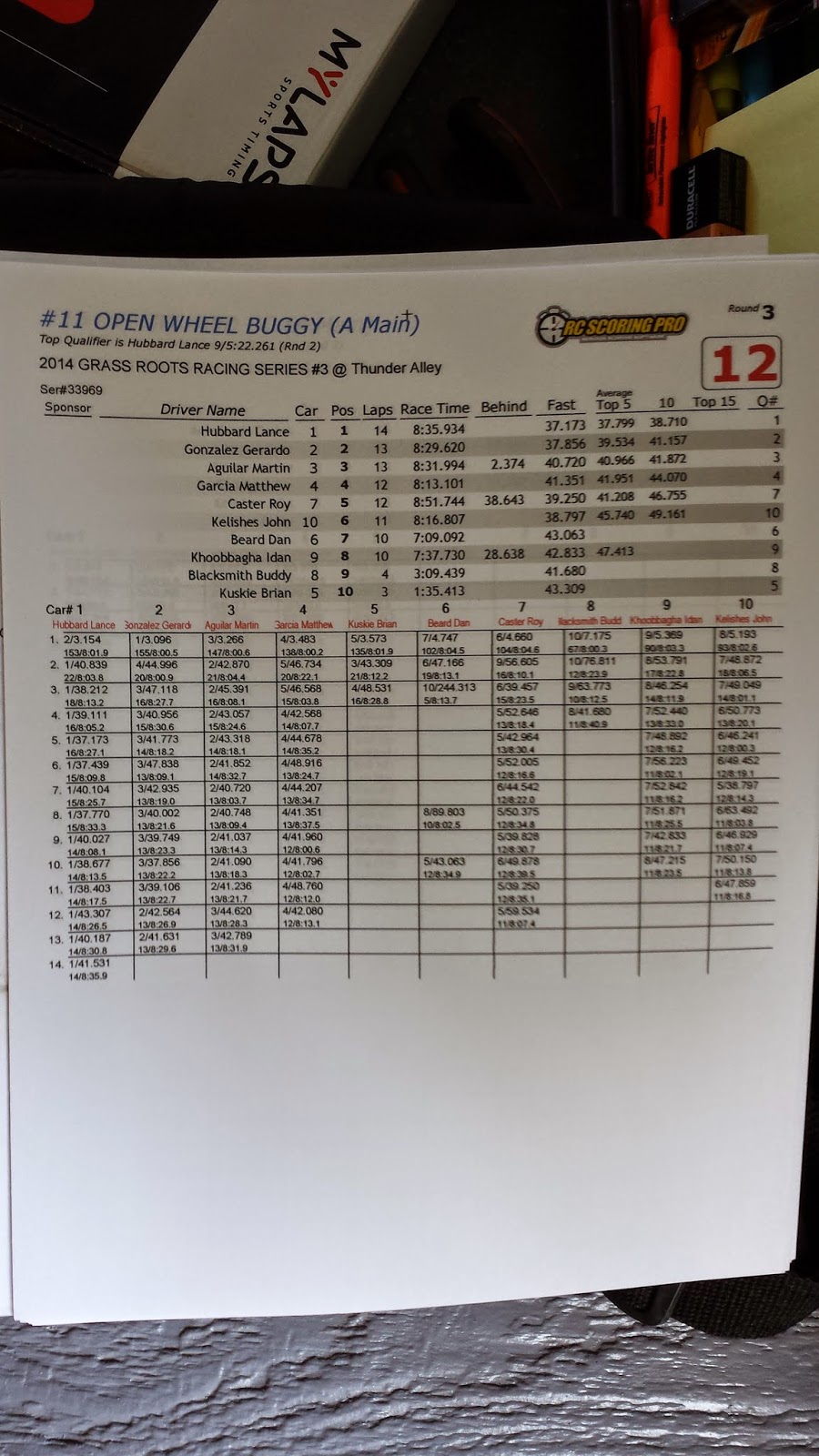 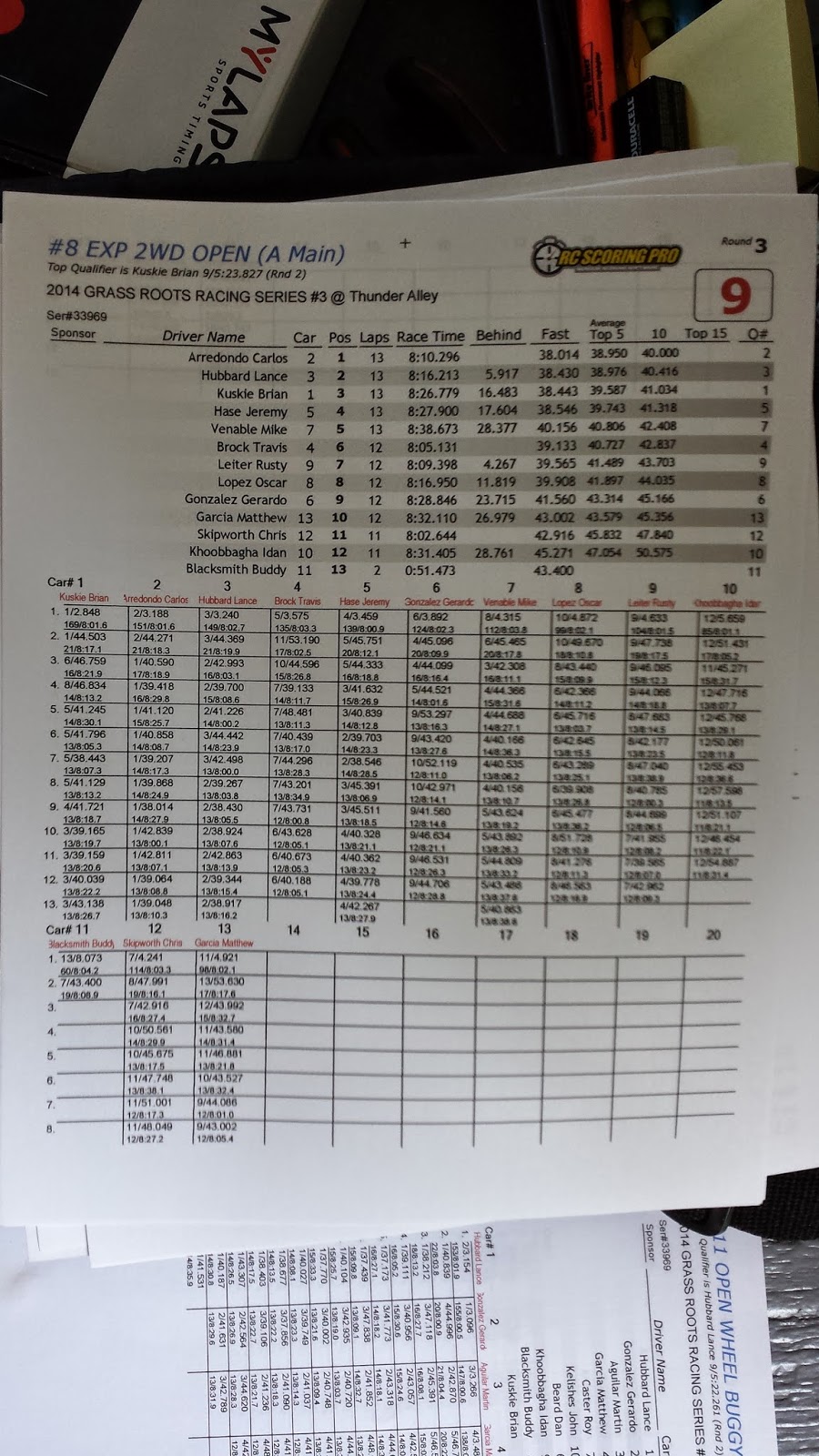