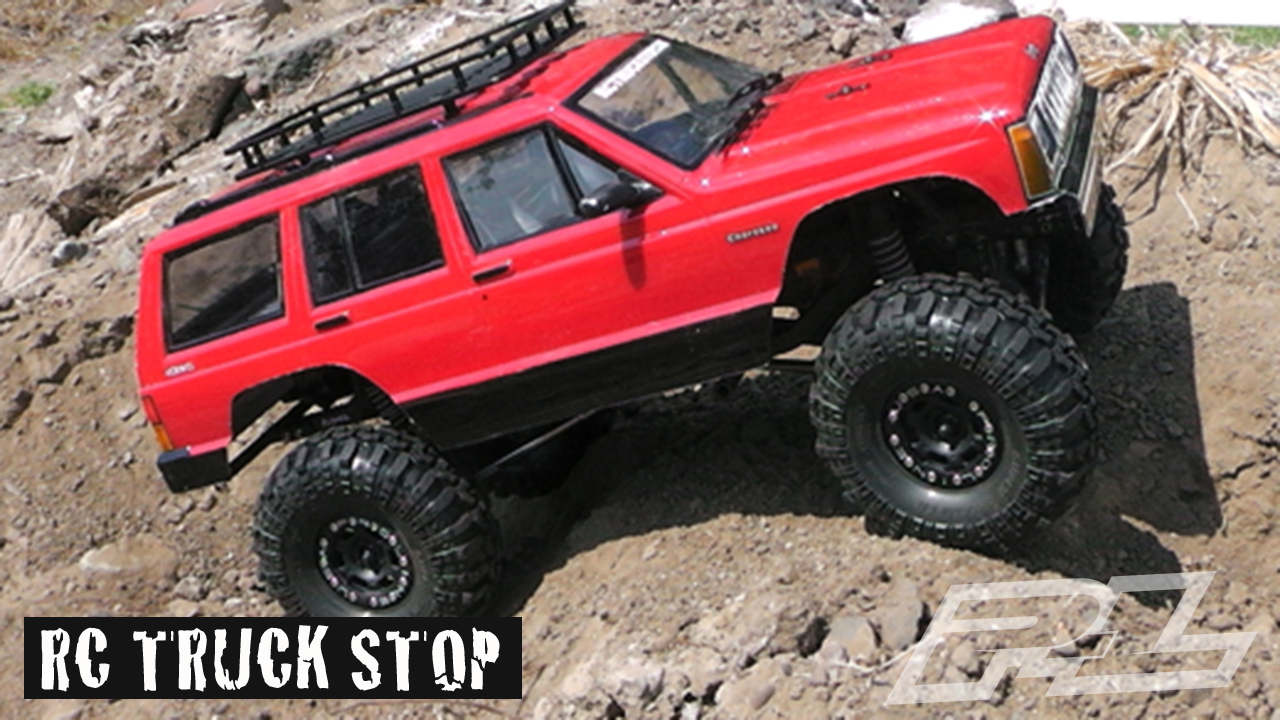 Successful products fill a distinct need. Take, for example, the McDonald’s McRib. Okay, that’s a bad example, but it was the first thing that popped in my head. A better example is Pro-Line’s Interco TSL SX Super Swamper XL 1.9, which rather obviously satisfy the need for a taller 1.9 tire. The XLs fill the void between Pro-Line’s 1.9 and 2.2 tires. They go right to the maximum height limit allowed by the majority of scale clubs in the 1.9/Class 2 class and are not as over-the-top big as going to a 2.2 tire. There was a distinct need for a tire like this, so we quickly scooped up a set and put them to use.

FEATURES
Outside of the size differences, the XL is the same as the 1.9 and 2.2 versions—which are excellent tires. Pro-Line’s IntercoTSL SX Super Swampers are fully licensed, highly detailed and well known for performing great on dirt, rocks and mud. All three are only offered in Pro-Line’s G8 compound and all three include memory foam.

The general rundown on the Super Swamper is that it is a non-directional mud tire with two different sized lugs alternating around the outside or shoulder area of the tread pattern. These lugs also wrap down from the shoulder onto sidewall. The center of the tread pattern features a broken zigzag pattern.

PERFORMANCE & FINAL ASSESSMENT
Having run the original 1.9 Pro-Line Super Swamper tires extensively, I would have been extremely surprised if these didn’t perform well. And, no surprises to report. Pro-Line’s Super Swamper tires perform well in all three sizes and remain one of the absolute best choices for a scaler. Whether you run mostly on dirt, rocks or mud, the Pro-Line Super Swampers are a great choice. I bolted these on a relatively stock Axial SCX10, and my son and I have used the truck in more than a handful of comps since. There is no doubt these tires grip as well as anything else out there. The fact that they perform as well as anything else I have used may just be the most telling thing I can say about these tires. Add in the added height of the tires which helps clear obstacles and you have a winner. An added bonus is that at about $27, the XLs don’t cost any more than the original Pro-Line Super Swamper tires.